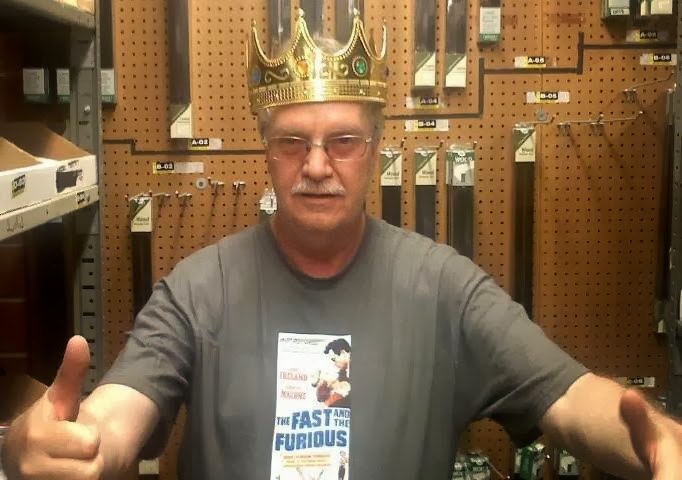 Here's my guidelines. All ten selections have to be CDs that I reviewed for CRR (Dot EU) sometime within the calendar year; 2013.

Counting backwards from ten, here are MY personal favorites of 2013.

Review of the studio album

Bonus: A quote from my review is included in the bands official promo -- see here:

06. Sons Of Hippies - Griffons At The Gates Of Heaven

05. Days Between Stations - In Extremis

Note: Received this JUST under the wire. Review will be forthcoming. 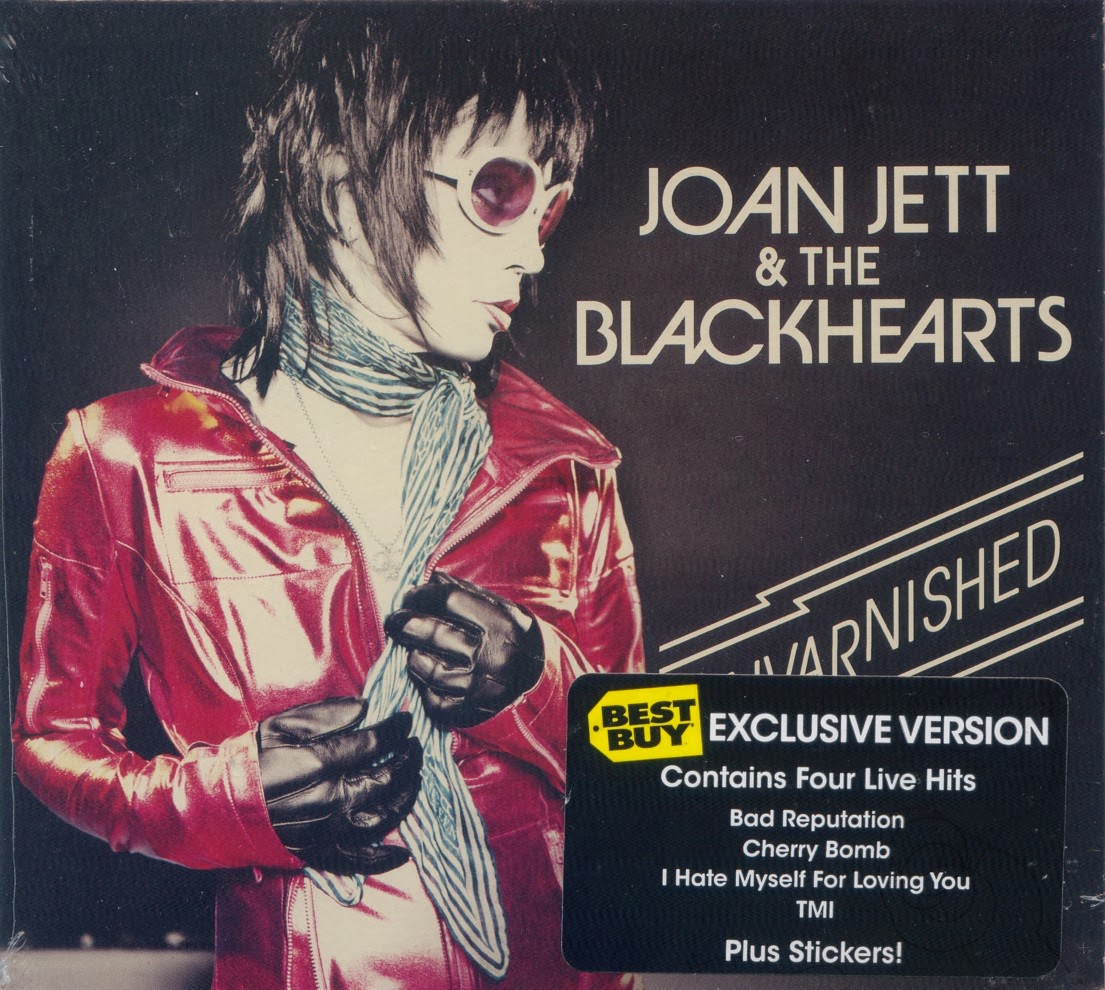 Congrats to those who held my attention. Am looking forward to 2014 and what musical rewards it has to offer. Regarding next year's NUMBER ONE position -- may the best musician(s) win.

I didn't review it mainly because of the behind the scenes that went on with this. Still, being a fan of the original three that are on 13, I purchased the CD at my local Best Buy pretty much when it came out. In my opinion it's some of the BEST guitar work to come down the metal pike in a while. Maybe it was going thru cancer treatment but whatever the motivation was, Tony Iommi plays his heart out throughout 13. One of the GIANTS in classic rock regarding lead guitarists in a band.  Iommi is in the ranks of Jimmy Page and Jeff Beck. I was lucky to see him play live twice with Black Sabbath's original line-up (including Bill Ward) back in the 1990's. So skilled a player....a major reason why this album came out as good as it did.

I been thinking on and off the past week especially about this list. Seeking suggestions and feedback -- thanks to Kevin Landreneau. One of my many BROTHERS (from another Mother or entirely different parents) who allowed me the time to bounce selections, and also get his ideas. None of which I promised to use. Like birds that flock together, we been into music all our lives. We share lots of cool memories from decades gone by. As a matter of fact it was Brother Kevin and Brother Joe that I first saw the original Black Sabbath with. Close to the Alamo.  Pertainning to the list, Brother KDiddy (nick-name) did suggest the recently released self titled Dream Theater studio album. Another one from 2013 I missed out on doing a proper review. I agree...a solid album. So another Uncle G's Honorable Mention for 2013.