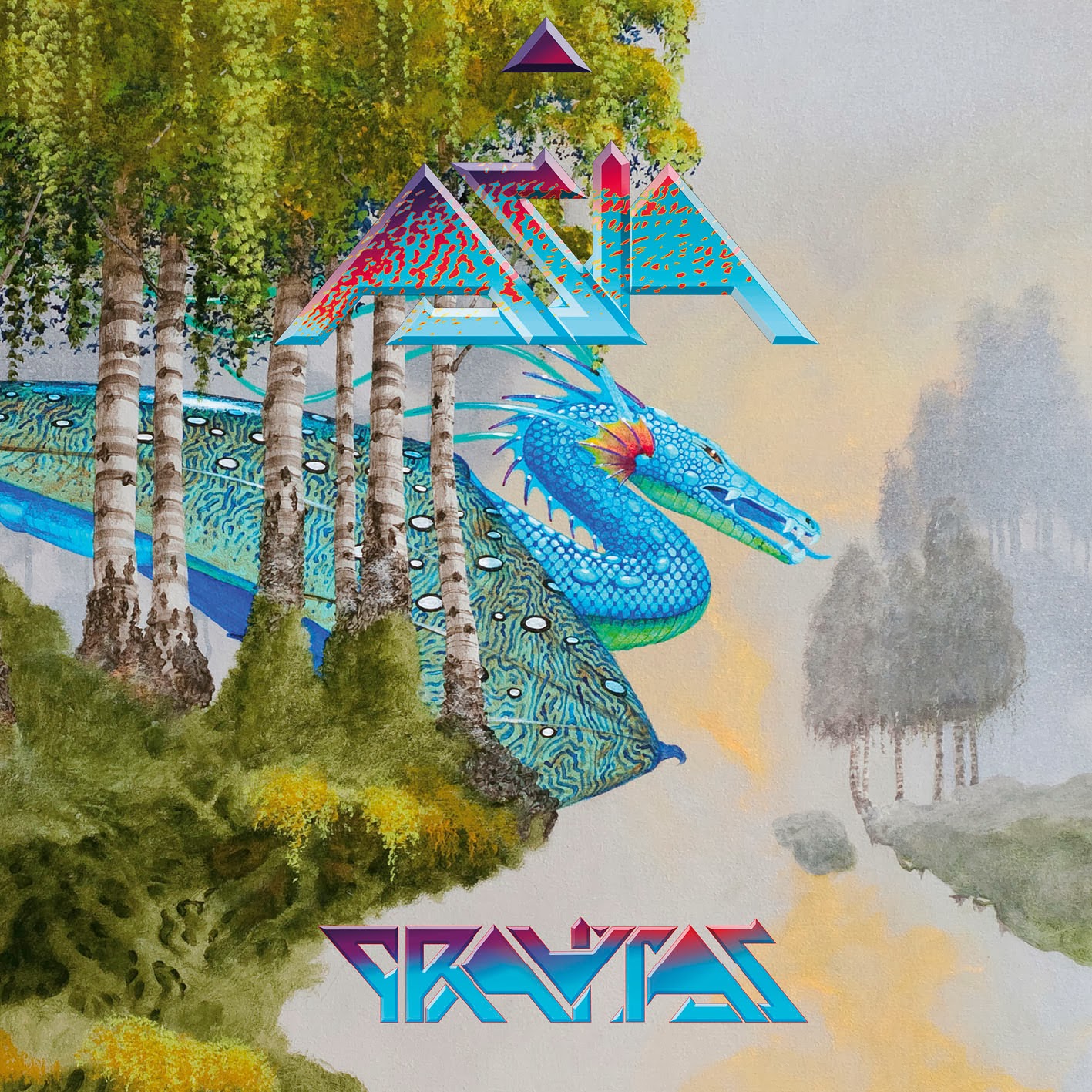 ASIA’s debut album exploded onto the worldwide music scene in April of 1982. It was the best selling album of that year around the globe! Featuring John Wetton (bass, lead vocals), Steve Howe (guitar), Carl Palmer (drums), and Geoff Downes (keyboards), ASIA was the logical successor to the member s collective bands of the 70s - Yes, ELP, King Crimson, UK and The Buggles.

The legendary British rock band returns now with an anticipated brand new studio album titled "Gravitas". Introducing the new guitarist Sam Coulsona young talent from Bromsgrove UK, who is described by his bandmates as “a wonderful player, world-renowned among guitar virtuosos” and that shared stages alongside legends such as Paul Gilbert, Guthrie Govan, Tony MacAlpine among others.

Produced by Wetton and Downes with John Mitchell (It Bites, Kino, Arena), “Gravitas” is being hailed as ASIA’s punchiest and freshest album since its classic early 80’s releases.

The first single taken from the highly anticipated new album is entitled “Valkyrie” for which a videoclip was shot in January 2014 in Los Angeles.

“Gravitas” will be available as a CD and collector’s edition CD/DVD (featuring 2 audio bonus tracks and DVD with videoclip for the 1st single “Valkyrie”, behind the scenes footage and 3 Asia classics recorded live with a full symphonic orchestra in Plovdiv, Blugaria).

Asia will be touring in Europe, Japan and USA in the summer of 2014.

Produced by John Wetton and Geoff Downes
Mixed by John Mitchell
Posted by Jon Kirkman at 16:33