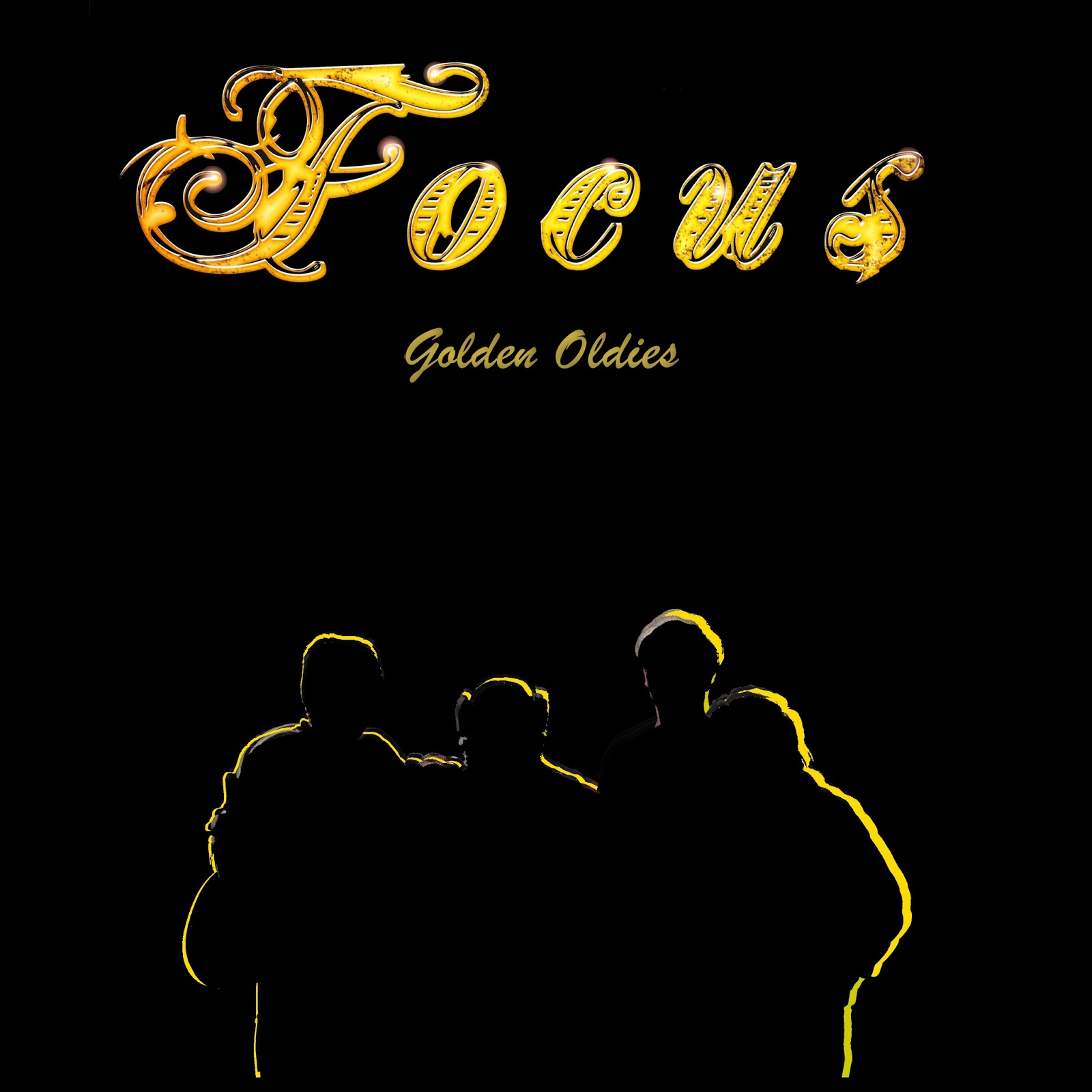 Check out the 'RoboCop' promo clip:

Says Thijs, “A good friend of mine was so lucky to be present at the pre-premiere of the new ROBOCOP and he called me WHILE 'Hocus Pocus' was played during the film, shouting, 'Hey Thijs, they put your genius song on the best sequence of the picture!!! Congratulations!!!!!' Since that very moment I am crazily happy about this luxurious feeling: as the composer, the yodeller, Hammond-organ player & flautist!! Hallelujah!!!”

With their unique brand of progressive rock, Focus manifested themselves at the start of the '70s as the most successful and appreciated of all the Dutch pop-rock exports. Fronted by founding member Thijs Van Leer, and best known for their hits “Hocus Pocus”, “House of The King” and “Sylvia”, as well as critically acclaimed albums 'Moving Waves', 'Focus 3' and 'Hamburger Concerto', the iconic Dutch music masters are back with their tenth album, which is guaranteed to please their legions of fans!
After a comeback in the early 2000's, which resulted in the well-received albums 'Focus 8' and 'Focus 9', the band regrouped with a fantastic new line-up. Along with Thijs van Leer on vocals, flute and keyboards, back on the drums is beloved Focus drummer Pierre van der Linden, who joined the group on their second album 'Moving Waves' in 1972. Internationally renowned for his rhythmic skills, Pierre remains a defining factor in the Focus sound. Bassist Bobby Jacobs, who comes from a well-acclaimed Dutch musical family and guitarist Menno Gootjes, who participated in Focus at an earlier stage, completes the band's current line-up.

Focus has been performing select shows in support of their forthcoming 11th album 'Golden Oldies', which features re-recordings of classic Focus tracks. Thijs explains, “Producing 'Golden Oldies' is tricky. Both the die hard fans and the 2014 Focus-members were having doubts about this enterprise, because we didn't know if the recent recordings would match the original material, notwithstanding the fact that we had so much fun in doing the session, quick, romantic, virtuoso, full of funny moments & profoundness; But... the final mix turns out to be fantastic and we all are proud to release this album at our earliest convenience!!”