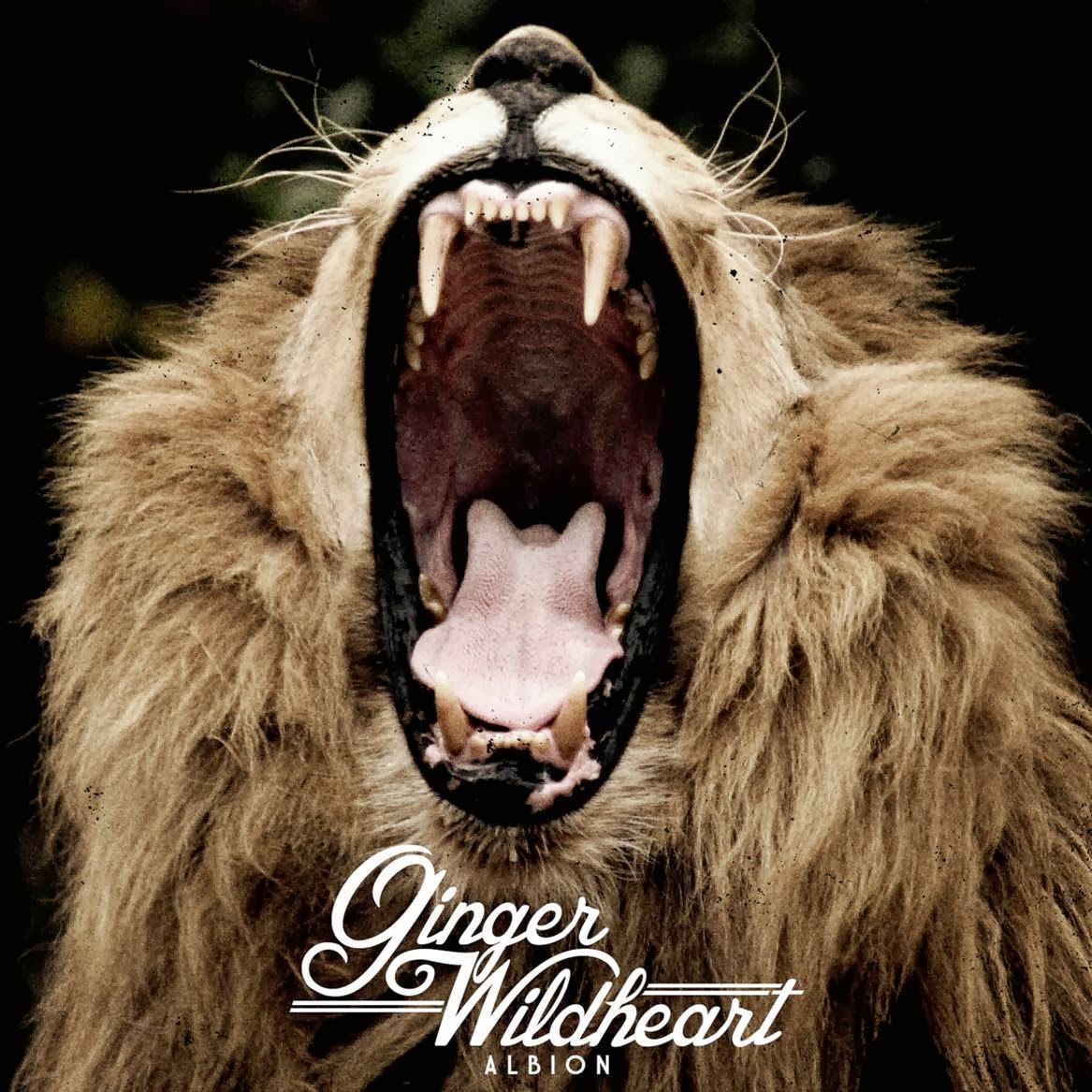 Ginger is  pleased to announce the release of the new album “Albion” on 31st March 2014, via Round Records.

“Albion” was recorded in Wales throughout the summer of 2013 and was recorded as a “band” project. The album perfectly showcases why Ginger is one of the UK’s best loved and longstanding songwriters with songs as diverse, infectious and compelling as “Creepers”, “The Order Of the Dog” and “Grow A Pair”. The 6 piece band having played with Ginger throughout 2012 and 2013 all over the world, including European tours with Slash and The Darkness. The Ginger Wildheart Band consists of

It's been an amazing few years for Ginger Wildheart who has seen a massive career resurgence as he became a success story of the PledgeMusic phenomenon. In 2011 Ginger launched an ambitious preorder for a triple album project through the Direct to Fan platform, and went on to become the biggest success story for a British artist raising in excess of a quarter of million pounds.

The album hit the shelves in 2012 and saw the Geordie icon crash back into the UK top 20 charts for the first time in 10 years, as well as picking up an award for “Event of The Year” at the Classic Rock Magazine Awards later that year.

Not one to rest on his laurels Ginger then released two albums for his “Mutation” collective in 2013 (released through Mike Pattons Ipecac label) - an extreme project which featured collaborations with the likes of Shane Embury from Napalm Death, Hawkeyes, Merzbow & Mark E Smith to name but four.

Perhaps his most unexpected success was the release of Hey! Hello! in the summer of 2013. A new pop rock collaboration with NY singer Victoria Liedtke. The international twosome hit the top of the official UK rock charts with their debut self titled release which was picked up by news outlets around the world. Hey! Hello! was also nominated for best New Band at The Classic Rock Awards in 2013 and their single “Swimwear” dominated rock radio in both the UK and US. In the UK it was the most played song on Team Rock Radio in September 2013 (as well as being playlisted on numerous others).

The album is still available to pre-order through Pledge on
http://www.pledgemusic.com/projects/practicalmusician

Ginger will also hit the road in April as frontman of The Wildhearts:

“Albion” is released through Round Records on Monday 31st March 2014
Posted by Jon Kirkman at 19:30