We always like to be able to give good news!  The wonderful team at The Sunflower Jam  have  announced that Glenn Hughes will be performing at ‘Celebrating Jon Lord ’ at London's Royal Albert Hall on April 4th 2014. 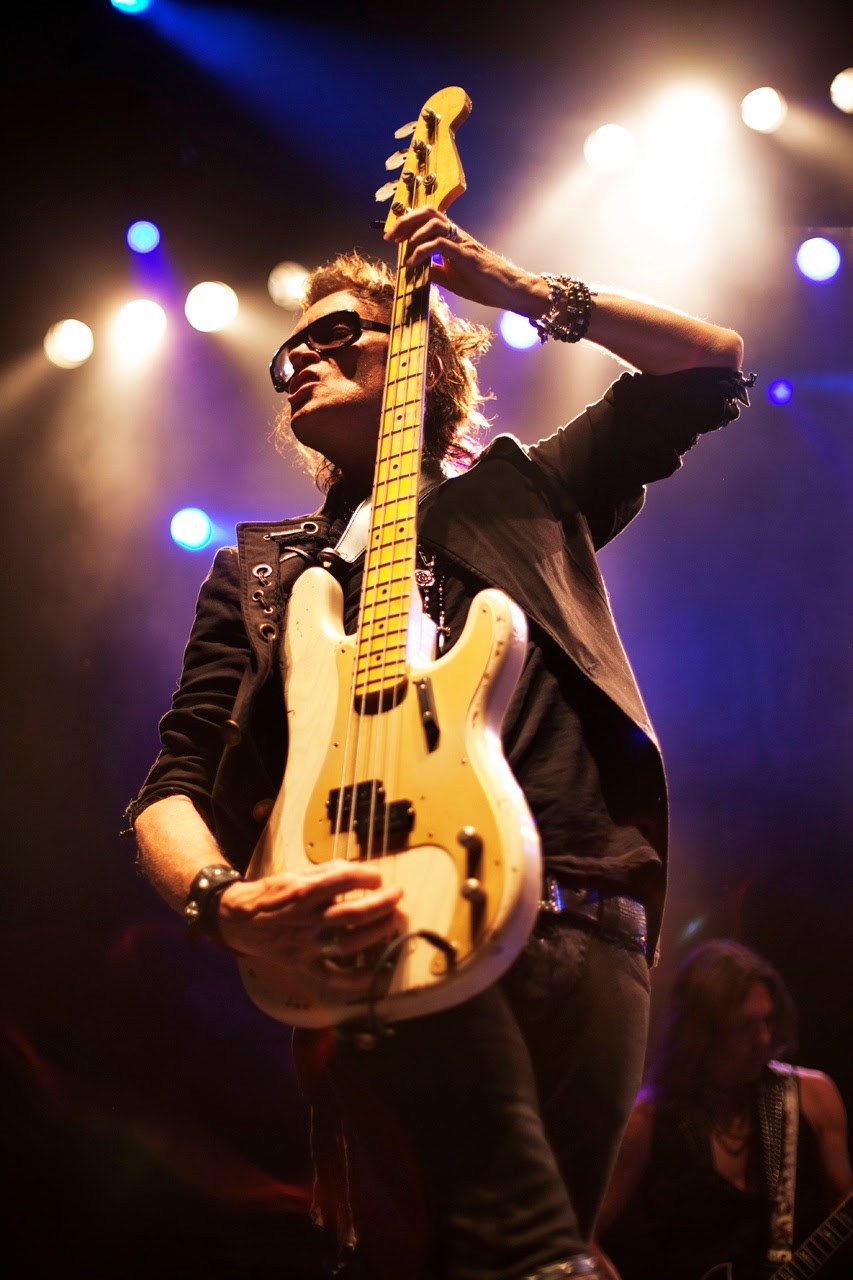 . It’s a pretty exciting announcement for Deep Purple fans who will be certainly rubbing hands with glee   - we know we at Classic Rock Radio  certainly are! 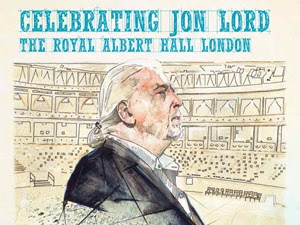 Deep Purple,  Iron Maiden frontman Bruce Dickinson, Rick Wakeman , Paul Weller and a host of other fine  musicians will appear in what is guaranteed to be a truly unique night of music, a night to come together to honour  and celebrate the life and work of the late, great Jon Lord.


The concert will give fans a chance to relive Jon Lord's remarkable and extensive musical career, remembering music from  Deep Purple, his later classical compositions and everything in between. 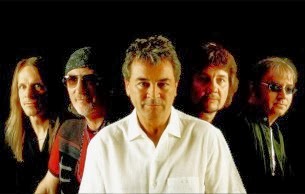 Tenor Alfie Boe was due to appear but has unfortunately had to cancel due to 'due to conflicting commitments' He tweeted 'Sad to announce I cannot take part in this years Sunflower Jam due to work commitments in the US. I hope my fans will keep supporting'

(This is  sad news because Alfie was absolutely superb at the Sunflower Jam's SuperJam in 2012 when he joined Bruce Dickinson, Brian May, Alice Cooper, Sandi Thom amongst others for what proved to be one of the best shows (and totally unforgettable) that I  have ever attended - see my review  here      )

Also, be sure to take a trip down memory lane whilst helping a great cause, The Sunflower Jam  2012 DVD  is a great way to relive the absolute magic of that night as well as featuring highlights from 2011 (or to watch and then kick yourself that you weren't there! ) 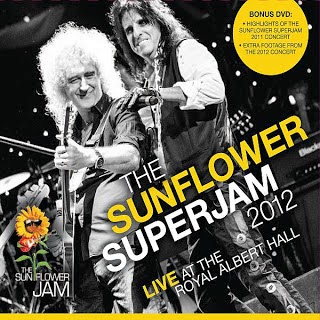 Crank the volume up and watch Alice Cooper, Brian May, Bruce Dickinson, John Paul Jones, Ian Paice and a host of other exceptional musicians 'jam' at the Albert Hall,  Plus, enjoy the Sunflower SUPERJAM 2011 on the bonus disc with performances from Deep Purple, Rick Wakeman, Joe Bonamassa and many more . The bonus DVD includes Jon Lord 's last live performance . Produced by The Sunflower Jam charity, all monies raised will go directly to supporting the research and application of holistic and non-toxic treatments for children and young adults suffering from cancer. Drool over the track listings at http://thesunflowerjam.tmstor.es/cart/product.php?id=16162

Find out more about The Sunflower Jam at  www.thesunflowerjam.com  - 'like' them on Facebook and  follow on https://twitter.com/thesunflowerjam  (Please DO support them. Can any of us claim not to have been touched by cancer in some form or other?  )

You can also take another trip down memory lane and listen to the Jon Lord Concerto Feature and also Ian Paice talking about the 2012 Sunflower Jam on the  Listen Again section on our website by clicking here: 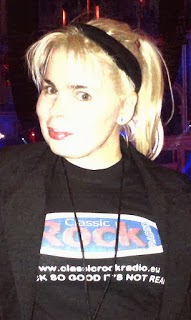 MM at Sunflower Jam 2012
Marilyn Michaels
Find me on Twitter via @RadioGirlProds & our station account @classicrockeu
Posted by Marilyn Michaels at 01:53