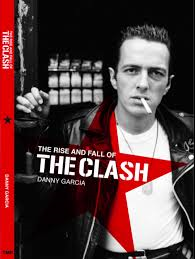 Documentary Showing The Moving Story Of The Clash

The Clash were an English punk rock band that formed in 1976 as part of the original wave of British punk. The band are as important to that scene as the Sex Pistols or The Ramones.  Along with punk, their music incorporated elements of reggae, dub, funk, and rockabilly topped with super hook lines and the necessary aggression.

During their relatively short existence the band had a huge influence – still name checked by the likes of Manic Street Preachers, Green Day, U2, The Cure and R.E.M.

Joe Strummer died in 2002. The Clash was inducted into the Rock And Roll Hall of Fame in 2003.

This documentary impresses with inside information and shows the rise and the fall – from huge success down to dismantling themselves. The DVD contains a host of previously unreleased material and interviews. Directed by Danny Garcia and co-produced by David Mungay (editor/writer: Rude Boy, A Bigger Splash) ‘The Rise And The Fall Of The Clash’ was filmed in 16:9 HD color and runs 90 minutes.

How did it happen that at the top of their fame and success The Clash was able to self destruct? The film includes interviews with the likes of founding member Mick Jones, Pearl Harbor (ex-wife of Paul Simonon), David Mingay and Ray Jordan ( ex-Bodyguard The Clash) etc etc etc 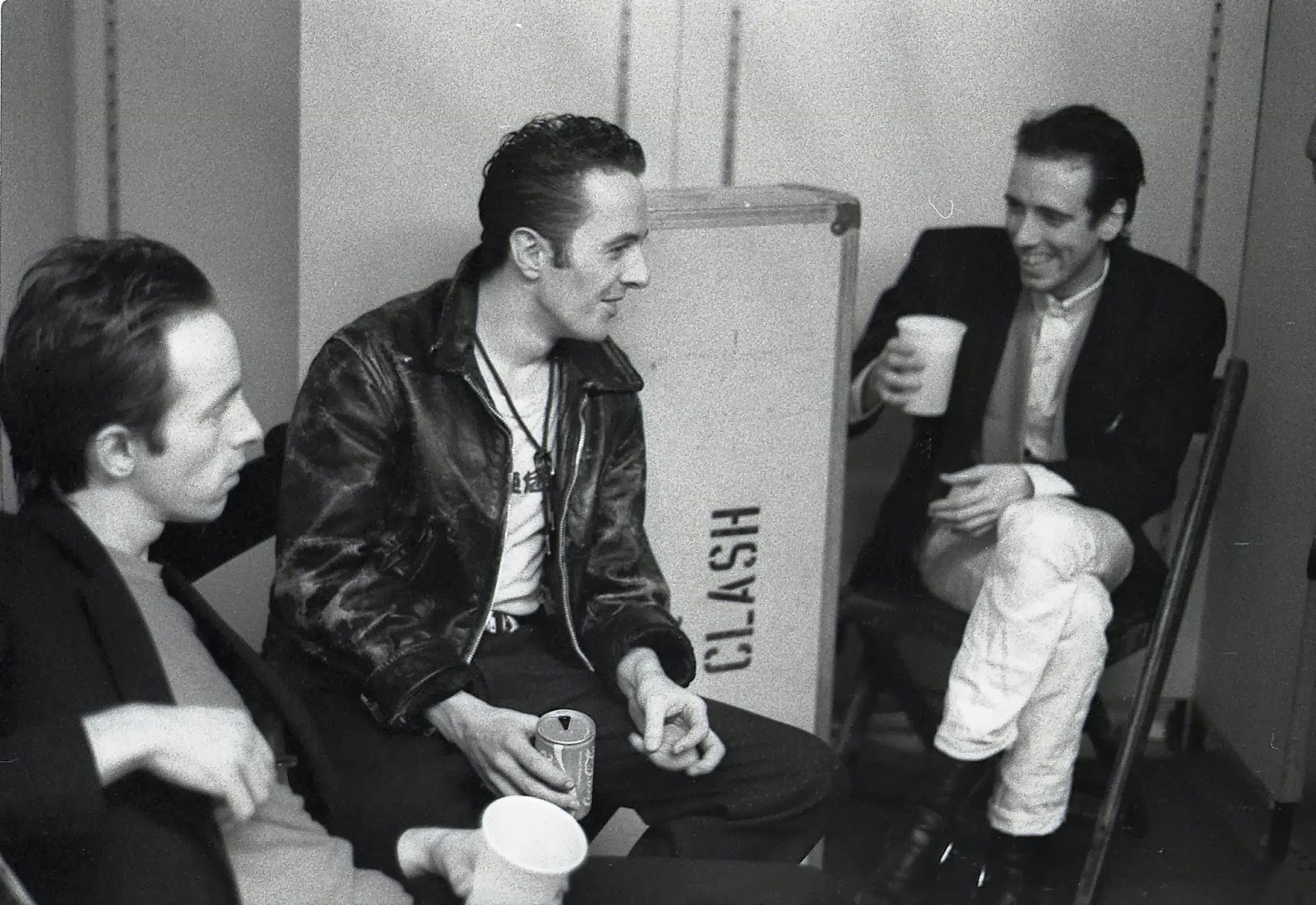