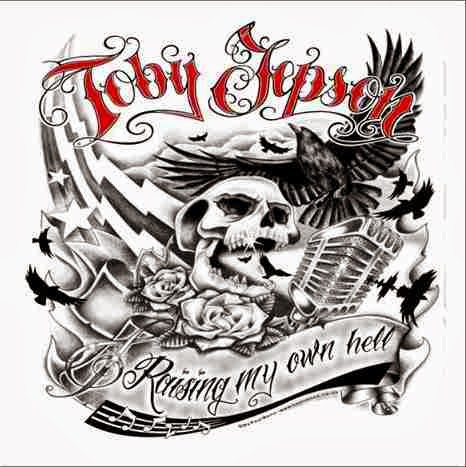 'Raising My Own Hell' sees the former Little Angels frontman retain his rock sensibilites with an acoustic edge and a brilliant live vibe that captures the essence of Toby Jepson in 2014.

The Album can be purchased directly from here:
http://tobyjepson.tmstor.es/cart/product.php?id=16468