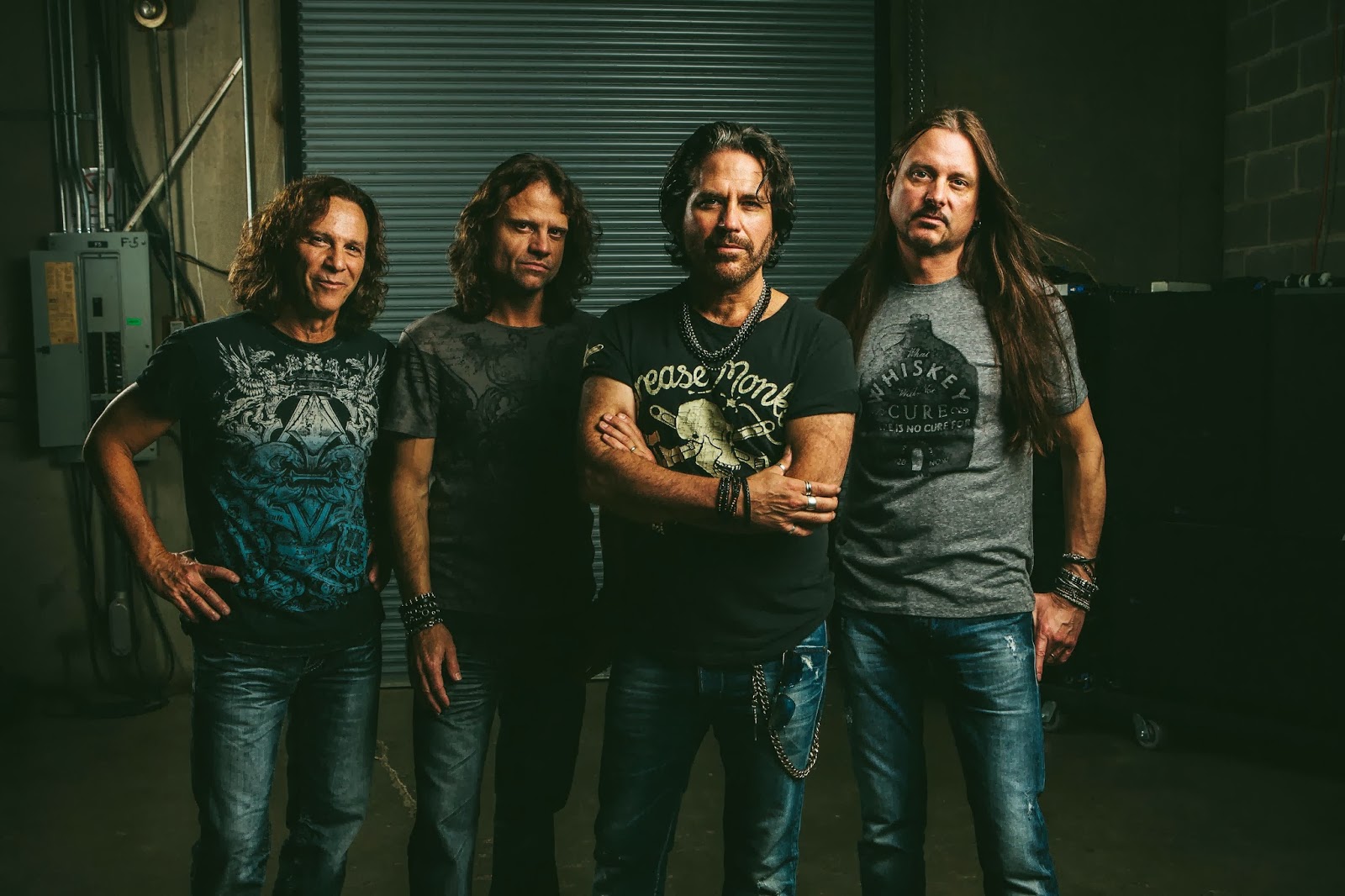 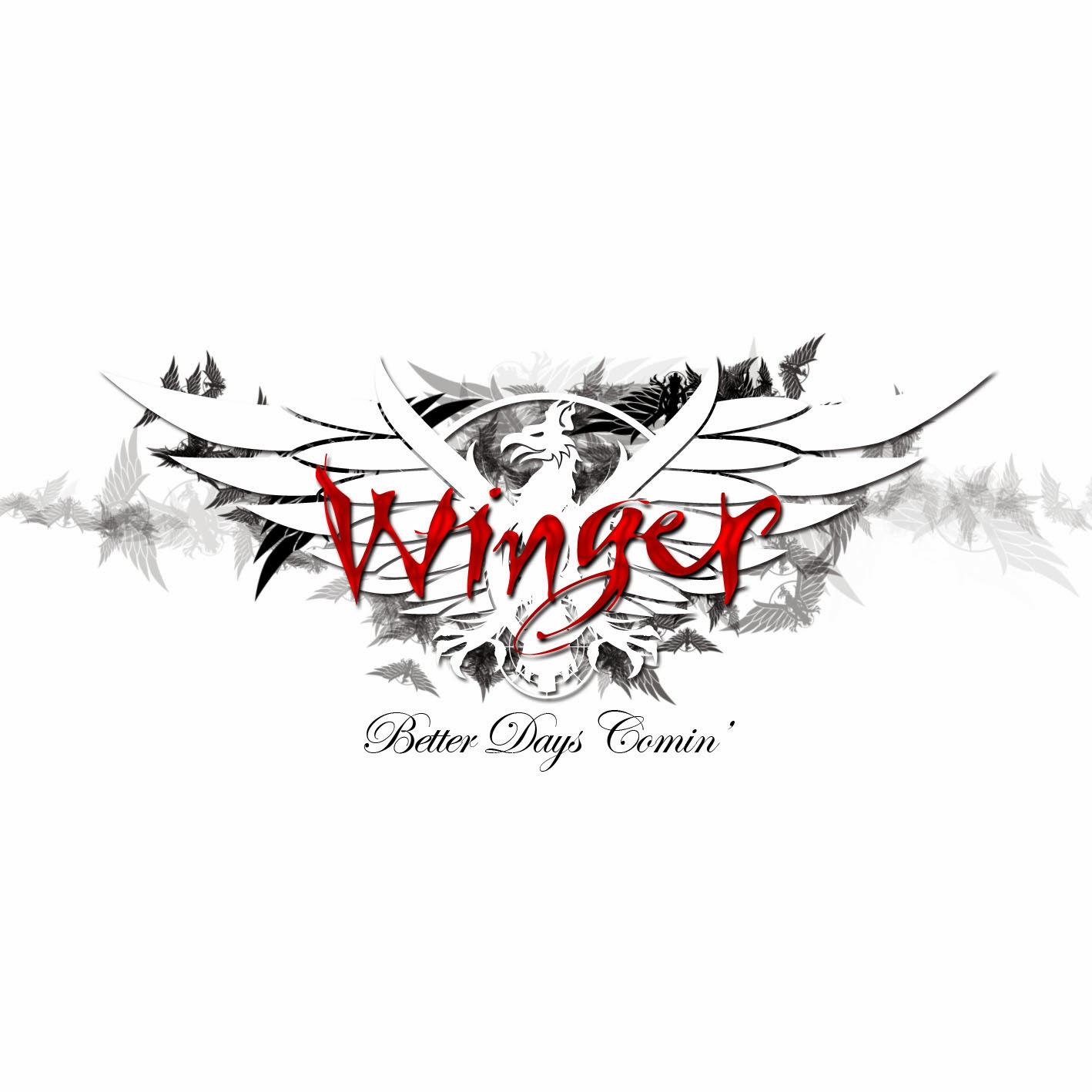 One of the most misunderstood Hard Rock bands to emerge from the 1980’s is returning with their highly anticipated sixth studio album. Comprised of original members Kip Winger on vocals/bass, Reb Beach on guitar, Rod Morgenstein on drums, plus long-term guitarist John Roth, Winger is releasing Better Days Comin’ on April 21st via Frontiers Records.

"On ‘Better Days Comin’’ we drew from our past to elaborate on our future. The band is stronger than ever and very excited about the music on this record,” explains front man Kip Winger. “We feel this album exemplifies the true sound of the band in every way."

From the opening riff of album opener ‘Midnight Driver Of A Love Machine’ to the final outro lick of  ‘Out Of This World,’ it is clear Winger is back and better than ever. Hard rocking songs like ‘Queen Babylon,’ progressive rock moments like ‘Tin Soldier,’ and touching ballads like ‘Ever Wonder’ display the band’s diversity while always centreing on great songs. The debut single from ‘Better Days Comin’’ is the adrenaline fueled rocker ‘Rat Race’ that showcases some of the band’s best work of their 25 year career.

Winger formed in 1987 and soared to immediate success with their 1988 self-titled release. The album spawned the hit singles ‘Seventeen’ and ‘Headed For A Heartbreak’ and achieved platinum sales status. Winger also stayed on the Billboard Top 200 chart for over 60 weeks where it peaked at #21. Their next album, ‘In The Heart Of The Young’, also achieved platinum status and contained the singles ‘Can’t Get Enuff’ and ‘Miles Away’. The change in musical climate of the mid-90’s, compounded with unprovoked ridicule on MTV’s popular Beavis and Butthead, led the band to go on hiatus in 1994. In 2001, the band reunited and have not looked back since. Winger has made a name for themselves with relentless touring, while winning back fans and critics alike because of their exceptional musicianship, Kip Winger’s powerful vocals and the band’s incredible songwriting.

The deluxe edition comes in a glossy digipak and includes the bonus track “Another Beautiful Day” and a DVD including a Making of the Album documentary as well as videos for the first single “Rat Race” and title track “Better Days Comin'.” An iTunes pre-order will be available soon. The band has always been known for their incredible musicianship and the trend continues on Better Days Comin’.