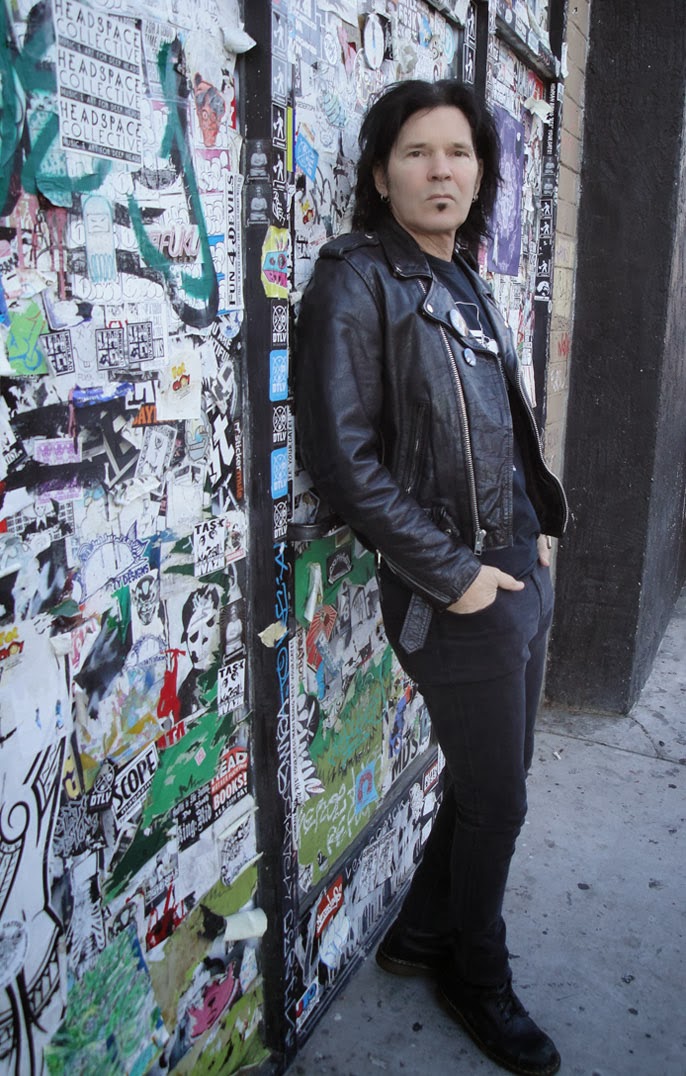 LOVE/HATE frontman, Jizzy Pearl, is back with a brand new release and UK tour to heat things up during the cold winter months ahead.

Jizzy Pearls new 6 track mini-album 'CRUCIFIED' is out now via iTunes, with an extensive UK tour confirmed for March 2014.

Love/Hate burst onto the scene in 1990 with the debut album 'Blackout out in the Red Room' and proceeded to take the UK by storm with Best Album of the Year' from Kerrang and Metal Hammer magazines. Playing sold out shows and opening for Skid Row, AC/DC and Dio put Love/Hate on the map. MTV hits “Why do you Think They call it Dope”, “She’s an Angel” and the bands follow up album 'Wasted In America' has ensured a loyal UK following to this day.

In 2014 lead singer Jizzy Pearl will carry the Love/Hate tradition into the new millennium with a new mini-album 'CRUCIFIED' - 6 new original songs that sound as vibrant and young as Love/Hate’s first records. 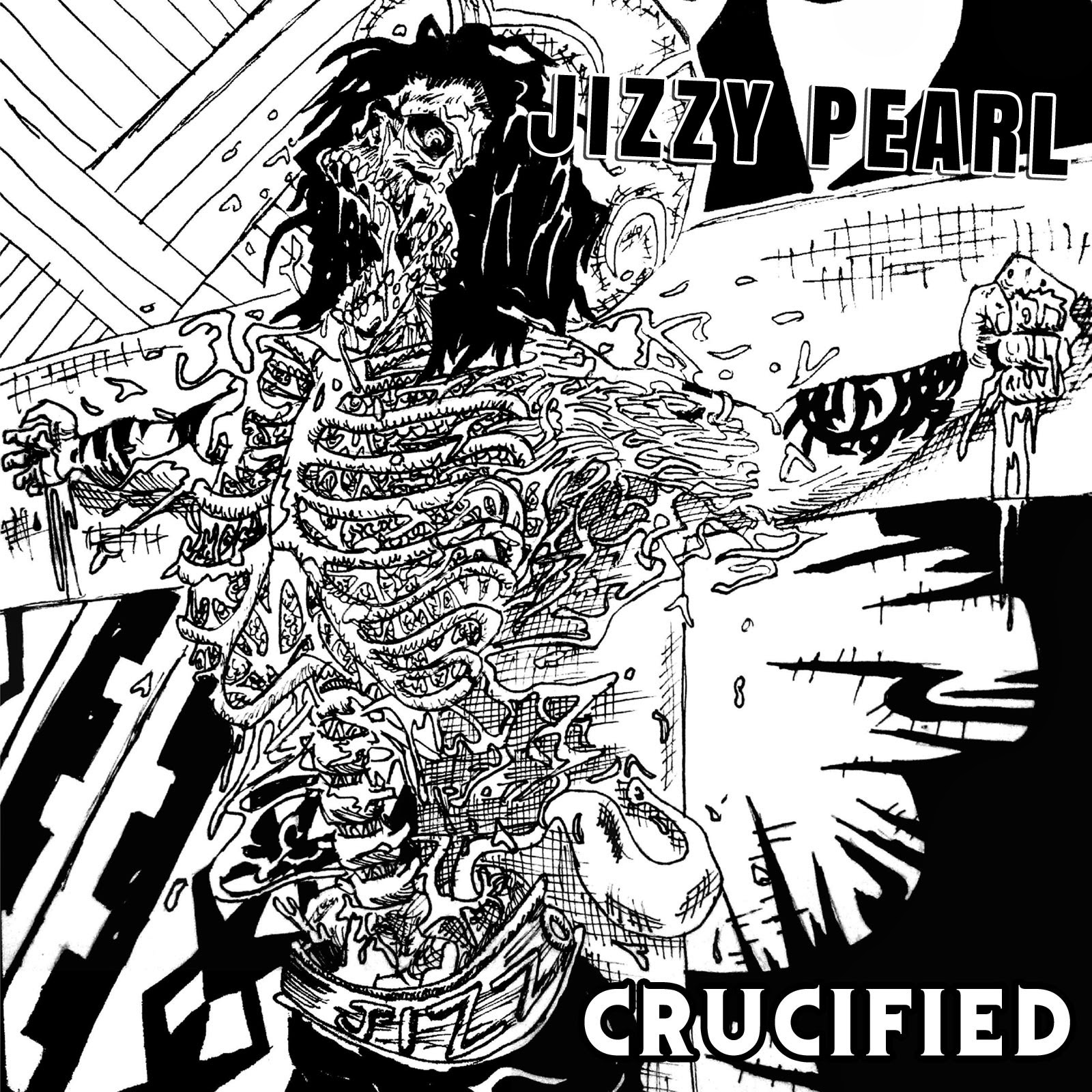 Hanging You Out To Dry - “A song about the infamous Hollywood Sign stunt from the viewpoint of the Crucifee himself. The vibe is simple, I tried to get back to the start, a bunch of young kids banging out loud musical joy in a little room and the singer in the middle, one microphone, testifying to the World.”

Sunny Day - “A love song to my girlfriend, plain and simple. Usually I had to break up with my girlfriends to get a good song out of them but not this time, thankfully. Sunny Day is old School Love/hate psychedelia."

You’re Making Me Nervous - “A fictional account of every man’s idea of a bad date. The lyrics come straight from the horse’s mouth as he watches his Friday night fantasy crash and burn."

I Don’t Want To Be Your Baby - “This is a twist on the traditional Power Ballad where the guy not only doesn’t get the girl, he doesn’t want the girl."

Love Is All - “My Led Zeppelin roots come out on this one, all those Kashmir days and nights huddled around the peace pipe. I got to stretch out a bit and do some cool things musically that you can’t normally do in a 3 minute pop song.” 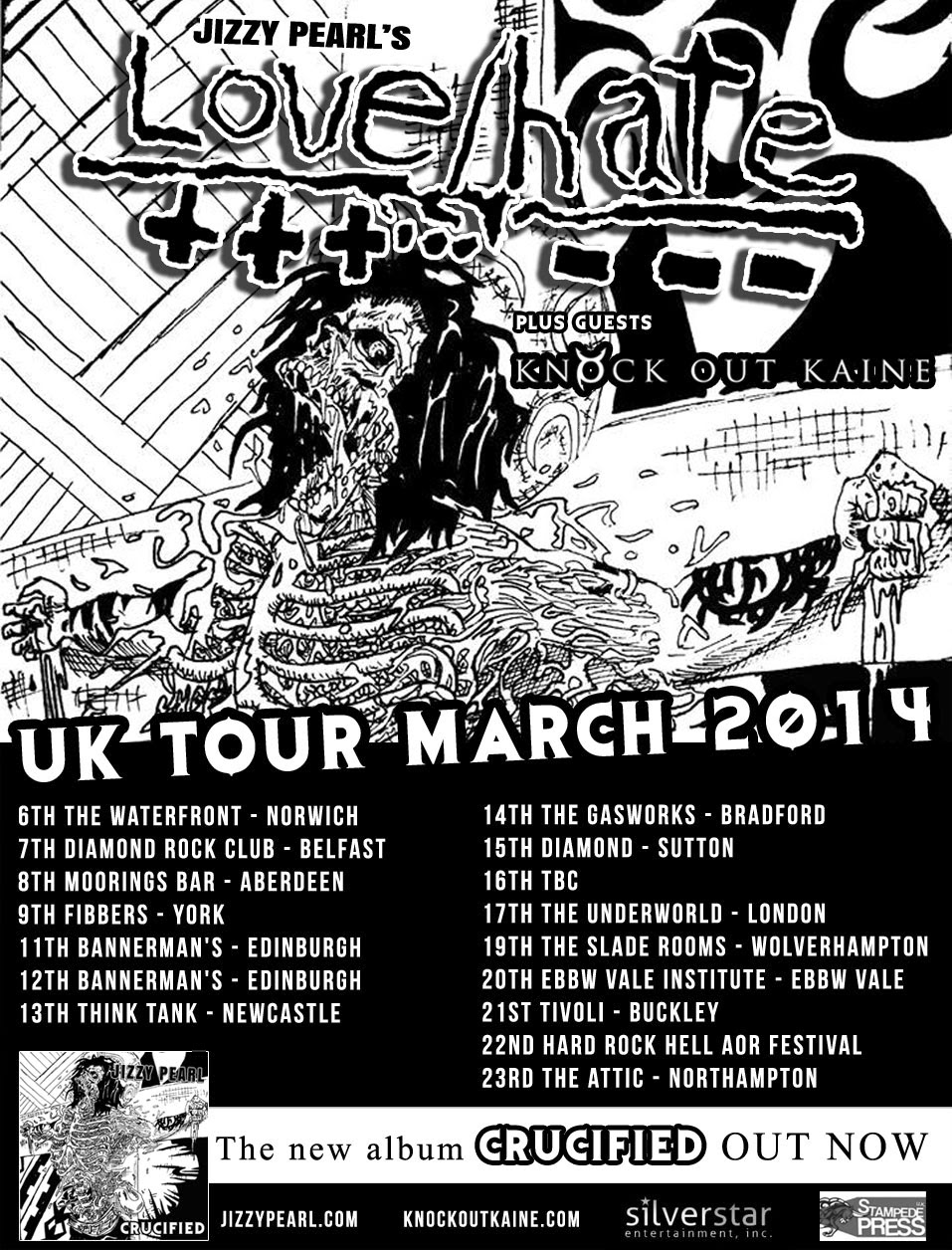