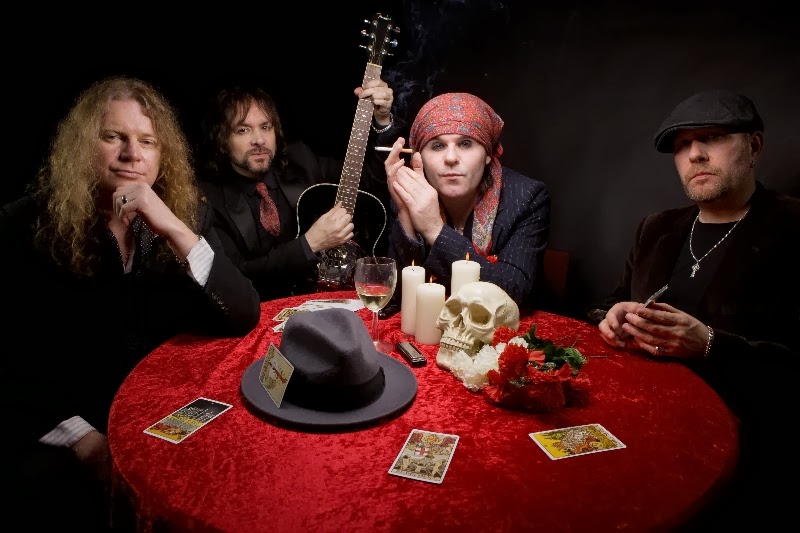 It's hard to believe that April 1984 marked the first live show played by The Quireboys, which took place @ The Half Moon in Putney, London.

So just to commemorate that special day and officially stamp 2014 as their 30th anniversary, The Quireboys will be returning to stage where it all began @ The Half Moon for a special one off show to kick start the year's celebration.

There will be two special 30th anniversary shows, but tickets are very limited as both venues are intimate:

Followed by some special festival appearances throughout the summer.

There will also be a new album released early summer to coincide with the 30th anniversary.
The yet unnamed album will be a 3 disc, high volume digi-pack featuring:
The Quireboys will then embark on a 30th anniversary World Tour late autumn.

The last 18th months have been an incredible chapter for The Quireboys, with their latest release "Beautiful Course" outselling everything they have ever done since that memorable first album "A Bit Of What You Fancy". But this year is not purely about the present, but more so about joining them on the road and celebrating the last 30 years of pure Rock 'n' Roll heritage; a show that shouldn't be missed!