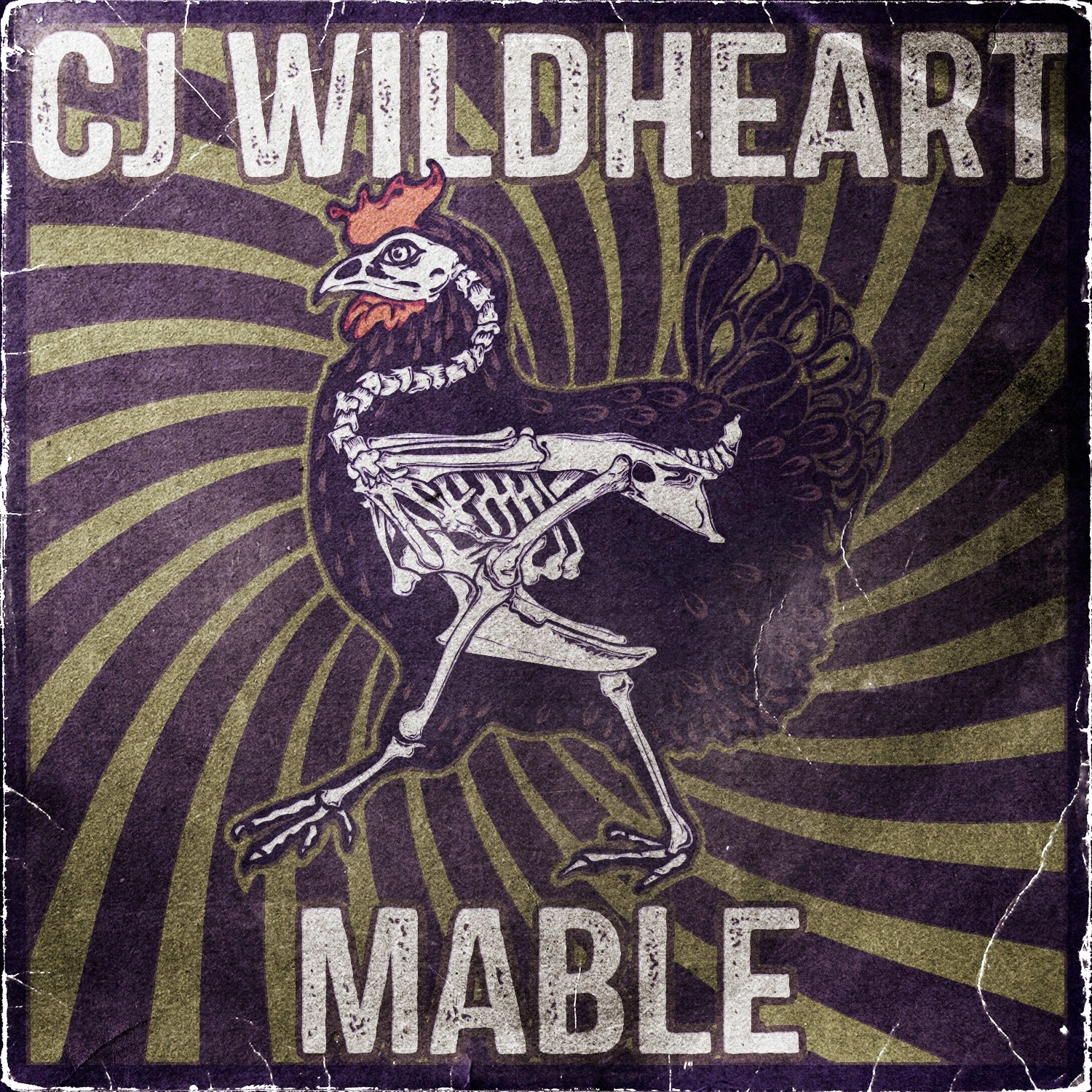 CJ Wildheart is set to release ‘Mable’, his first solo album in 7 years. Having initially teamed up with Pledgemusic to run a preorder campaign, the album is set for a commercial release through Devilspit Records on 4th August 2014.

“Mable” is basically me working in my home studio throughout summer/winter 2013 writing, demoing and going a little stir crazy. It’s a power pop five knuckle shuffle bunch of songs that combines everything I love about music that’s melody, harmonies and guitars all put together with a quirky rock slant.’

The lead track ‘Down The Drain‘ is a chunky no thrills return to form with catchy lead lines and industrial pounding beats. ‘Next To You’ shifts it up a gear until ‘Vitirol’ hits with a furious infusion of catchy lead lines and pop sensibilities. ‘Come with me’ is a groove laden laid back roller with massive choruses until moving on to the anthemic finale ‘Midlife Crisis’.

Alongside releasing 11 solid new hard rocking catchy pop-laced tracks, CJ is branching out with Chilli Devil Sauces to bring you the first in a line of hot sauces, debuting with ‘Devilspit’ and it’s a bumstinger.


‘My brand new hot sauce made to my own secret recipe. Devilspit is a gourmet, hand made, combination of chilli sauce, BBQ sauce and beer. Three of my favourite things all in one bottle. This one will not be the hottest sauce I bring out, but it’s a good introduction to the line and, trust me, it will hurt a little… say a 7/10 on the heat scale. The sauce is handmade with all natural ingredients and definitely no chilli extract just pure honest heat.’