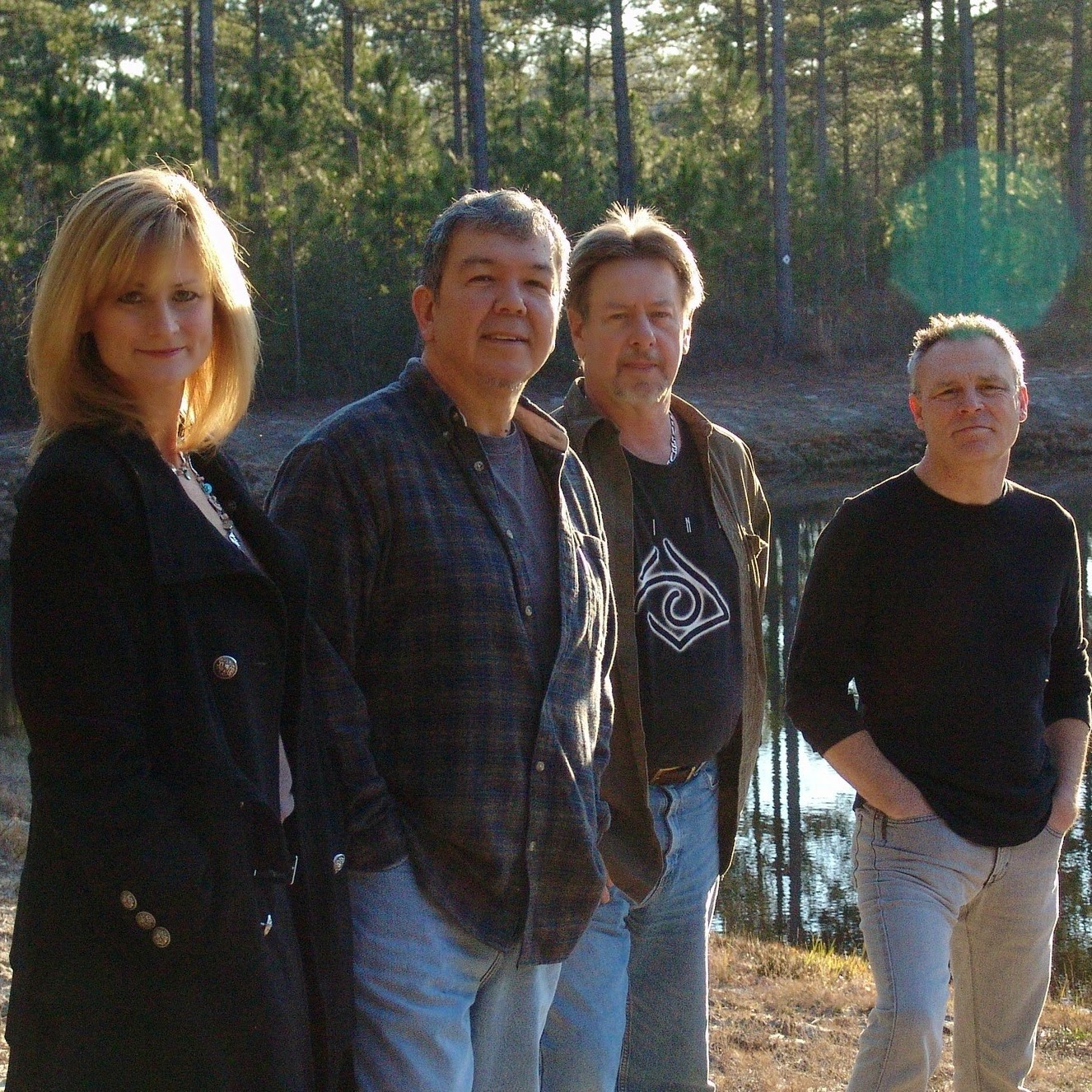 "Refreshing"is the word most often used to describe the music of WIND. WIND currently consists of Nori & Barbie Kelley (residing in Myrtle Beach, SC) with Doug Sturgill on bass and Joe Pfau on drums. Married since 1993, Nori and Barbie also own and operate “Forestgreen Studio,” a project studio for producing & recording music for clients and teaching music lessons.

Born in Japan, but raised in Alabama from age 9, Nori is a veteran session musician. He has worked with
Jon Anderson (Yes), Jon Camp (Renaissance), Dave Hope (Kansas), Will McFarlane (Bonnie Raitt Muscle Shoals) the Chi-Lites & Michael English, among many others. CCM magazine once compared his guitar playing to both Mark Knopfler (Dire Straits) and Phil Keaggy. Nori has two projects released internationally by Mel Bay, “Basic Guitar Strumming & Fingerpicking” and “Modern Guitar Method Grade 1,” both of which are best sellers.

Barbie hails from the Wilmington, Delaware area and comes from a musical family. She began playing the
flute at age 9, and plays percussion and guitar as well. She has played & sung on many recording sessions.
Her voice has a pleasant, almost Celtic-like quality, and has been compared by some to Natalie Merchant.
Audiences love her flute playing, and WIND’s flute and guitar combination achieves nice results.

Bassist Doug Sturgill grew up playing in church in his home state of Virginia. He has since traveled across
the south and up and down the east coast, even to Siberia playing bass with various bands. Doug plays 6-
string fretted and fretless basses, djembe and light percussion, and has a love for jazz fusion.

Joe Pfau grew up in Alabama, playing drums in middle & high school, then traveled the southeast playing in
several bands and doing session work in Birmingham and Mobile. He toured with world renown fiddle
player Byron Berline in the early 80s. Joe played drums on Nori's very first album, "Spring Rain" (1980),
before they lost touch for 30 years - regaining contact in 2010!

They recently released their ninth record, called "Wave". They are both excited and honored to have
world renown bassist Jon Camp of Renaissance playing bass on 2 songs on the record, as well as new
members Doug Sturgill & Joe Pfau.

WIND's previous album, “Storm” (2008), is an eclectic mixture of different rock styles, from pop to
progressive rock to folk. Nori has also produced and engineered numerous albums in Japan, some of
which were the biggest selling christian worship CDs in that country. He also produced a CD in Siberia
in 1998. WIND has taken their music all over the world, playing in Japan, Siberia, Ireland, Mexico and all
over the U.S.!

WIND is available to perform as a full band, a trio (Nori, Barbie, Doug), or duo (Nori & Barbie).

"WIND, presenting passionate music with high-flying flute, guitar acrobatics and killer chorus sections,
seem to have no hard time proving they can win over even the average music listener."
~ Shawn M. Haney, All Music Guide

"With the scene here in the UK currently picking up for progressive rock artists and artists with a folk and
blues edge, the time could be right for WIND…they have the tools and the songs, they just need that little
push…”
~ Nick Baldrain, Fireworks Magazine (UK)
!
Websites
www.windmusic.us (WIND website)
http://www.reverbnation.com/windmusic (Reverb Nation page)
http://www.melbay.com/Author/Default.aspx?AuthorId=38457 (Mel Bay Author page)
https://www.facebook.com/pages/WIND/147404525293974 (Facebook)
Posted by Jon Kirkman at 19:40