Provogue Records is pleased to announce the August 25th release of the new studio album from one of the most inspirational blues rock guitarists on the planet, Philip Sayce.  Aptly entitled “Influence”, the album, produced by Dave Cobb (Rival Sons, California Breed), will be released on Ltd. Edition 180 gram double vinyl (1,000 copies only), CD and digital download. 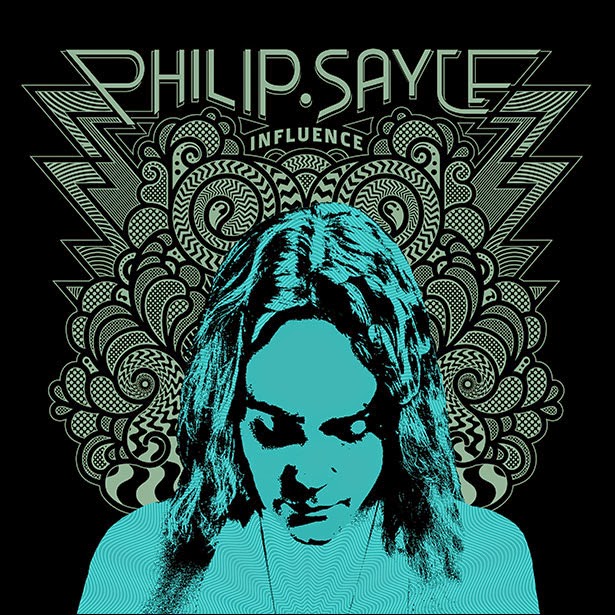 The name of Sayce’s new album “Influence” says it all. The album includes visceral covers and inspired originals.  The opening track, ‘Tom Devil,’ is a psychedelic stunner, which showcases Sayce as a master of the six-string. “That song is about paying tribute to often forgotten roots of where modern Western music originates,” Sayce says.

‘Out Of My Mind’ is a mighty tip of the cap to the man, who changed modern blues guitar, Jimi Hendrix. “I couldn’t help but do homage to the master,” admits Sayce. Hailed as a s
onic masterpiece, the new album features blazing guitar licks and unbridled joy, particularly when he renders covers, such as the Little Richard gem, ‘Green Power.’

Sayce, who’s recorded and toured with the late Jeff Healey and Melissa Etheridge, made a lot of noise when he performed at Eric Clapton’s Crossroads Festival at Madison Square Garden in 2013. “It was amazing,” Sayce says. “In some ways I went full circle since my parents played Clapton and Dire Straits when I was growing up. I heard nothing but the best then, and that’s what I’m trying to do today.” 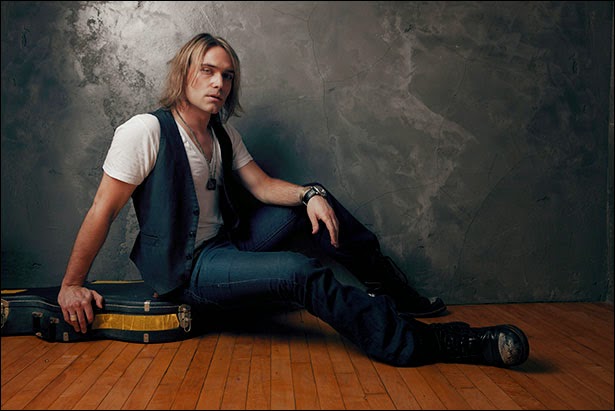