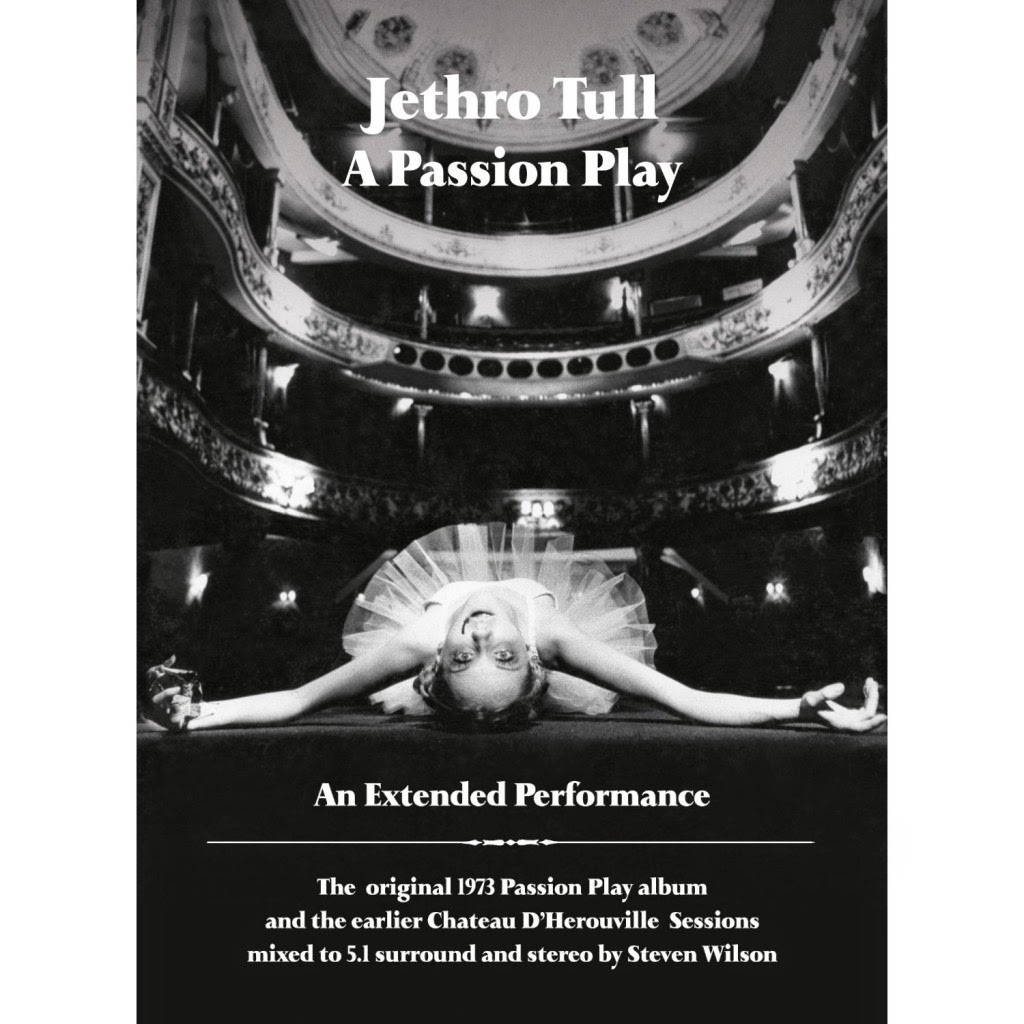 In 1972 Jethro Tull were riding high on the crest of a popularity wave, they sold out huge arenas on the back of their critically acclaimed fifth album Thick As A Brick. The question was:  “How do you follow a concept album comprising a single 44-minute piece of music?” The answer was: “With a double album of separate songs of course.”

For the first time in their five year career, Tull went into the studio with an unchanged line-up. Founder member and undisputed leader Ian Anderson was still writing songs on flute, acoustic guitar and now saxophone, and he was again joined by guitarist Martin Barre, bassist Jeffrey Hammond-Hammond, drummer Barriemore Barlow and keyboard player John Evans. But which studio to use?

The first criterion was that it had to be abroad. The second criterion was that the studio of choice had to have a good reputation.  The 18th century Château d'Hérouville near Paris had previously been used by Elton John to record Honky Château and by Pink Floyd for Obscured By Clouds. It contained living accommodation as well as studio facilities, and so seemed the ideal choice. What could possibly go wrong?

The choice was a disaster. First up, there were technical problems with the studio itself. Then there was the accommodation... the band all slept in a dormitory, it was very basic which might have been tolerable, had they been the sole occupants of the rooms. Unfortunately, they had unwelcome company, of a bed-bug variety. And then to make matters infinitely worse everybody got food poisoning from the in-house catering.

Unsurprisingly the band decided to go home and the decision was made to ditch the hour or so's worth of music recorded in France. They decided to start from scratch and write a whole new album, instead of trying to somehow regenerate everybody's interest and commitment to something that had already struggled.

And so to A PASSION PLAY, an album that evolved into a 45-minute piece of quasi-prog rock, with complex time-signatures, complex lyrics and, well, complex everything, really. With a mere nine days left in the studio before the next tour, the pressure was on to produce something quickly. The concept explored the notion that choices might still be faced in the afterlife. It recognizes that age-old conflict between good and bad, God and the Devil.

This beautifully packaged 2CD/2DVD case-bound book expanded edition of A PASSION PLAY includes the original album and earlier Château d'Hérouville Sessions both of which have been mixed to 5.1 surround sound and new stereo mixes by Steven Wilson.

A flat transfer from the original master at PCM 96/24 stereo
Video clips of 'The Story Of The Hare Who Lost His Spectacles' an intro and outro film used in the Passion Play tour of 1973.

*An extensive article by Martin Webb on the preparation and recording of the album and the Château sessions that preceded it. 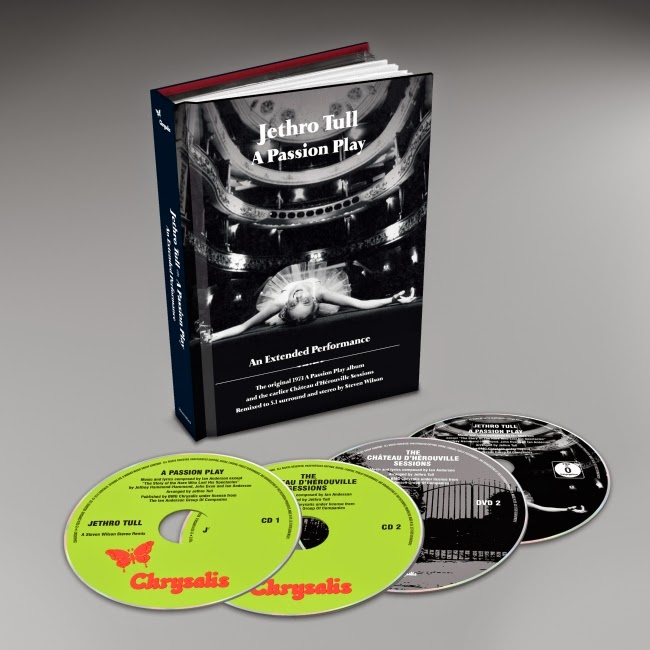