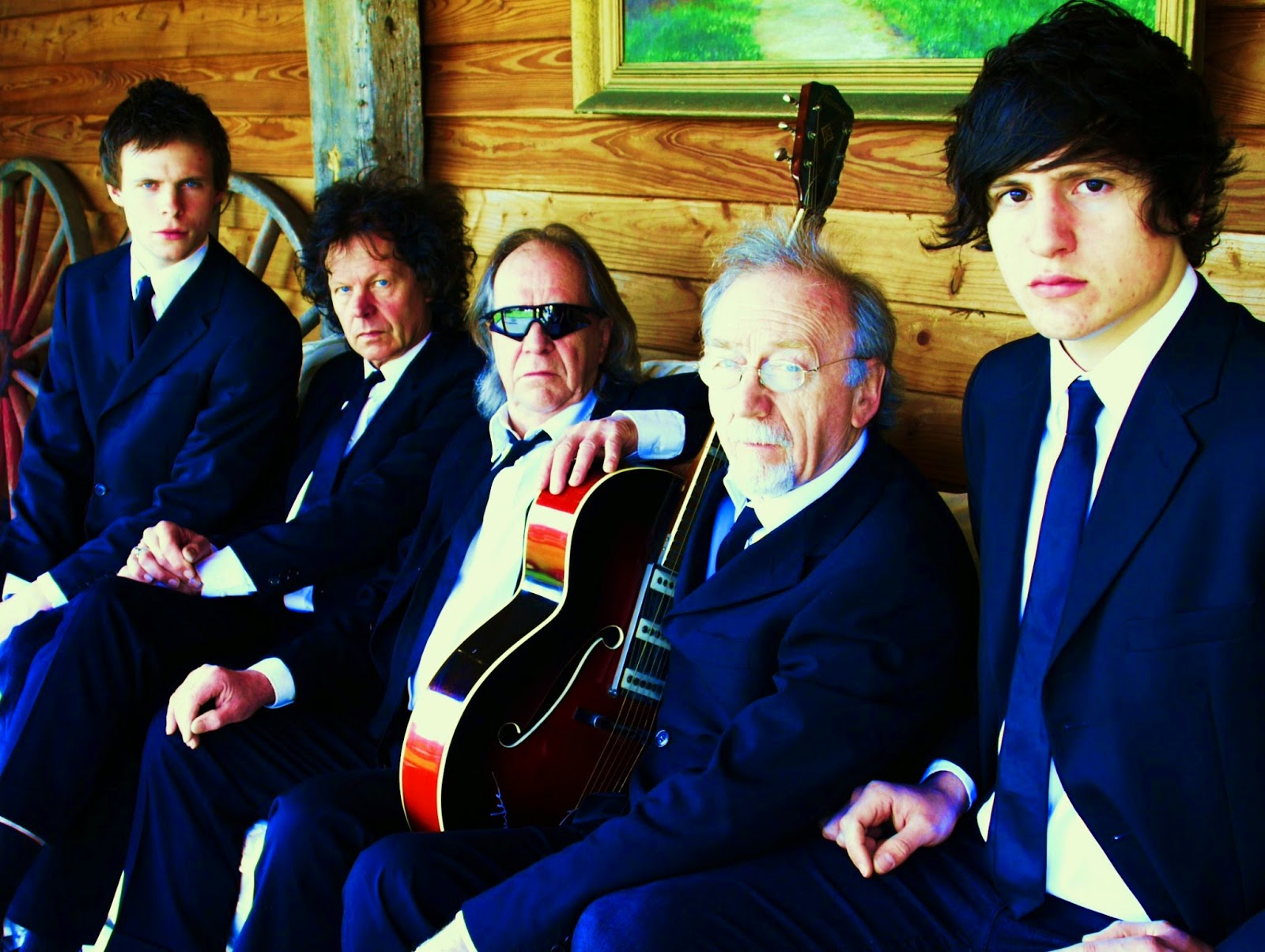 A north Kent band that helped give birth to the swinging sixties, had Parliament worried and were name-checked by Bob Dylan are preparing to release a Live album to mark their 50th anniversary. 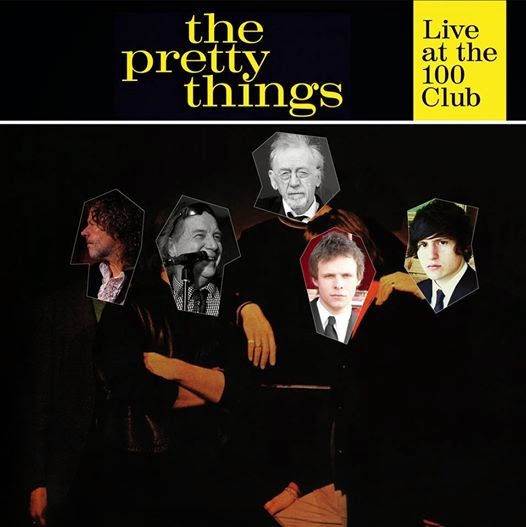 The Pretty Things released their eponymous debut in 1964 and will now launch Live at The 100 Club on July 4, with a gig at the 100 Club in Oxford Street.
The band’s name probably doesn’t mean much to many people now, but they certainly caused a wave in the sixties.

In his phone book, David Bowie wrote next to singer Phil May “is God!”
Van Morrison said in 1995: “The Pretty Things? - one of the greatest R&B bands of all time - real wild.”
Pink Floyd’s Dave Gilmour said: “The Pretty Things always made The Stones look tame, and the time has definitely come for their renaissance.”

Guitarist Dick Taylor joined his Sidcup Art College buddy, Keith Richards, and his mate Mick Jagger in a band in the early 1960s in the band Little Boy Blue and the Blue Boys.
The three, all from Dartford, were then invited to join Brian Jones’ band, the Rollin’ Stones.
Dick, now 71, played with the band for a while before quitting to study at the London Central School of Art.

Who knows what happened to Mick and Keith.
While studying, Dick set up a new band, The Pretty Things, with some friends, including Dartford’s Phil May.

Their debut album went to number 6 and they were part of the cultural sea change of the 60s.
Recently, The Pretty Things have supported the likes of The White Stripes, Kasabian, Iggy Pop and Bruce Springsteen.