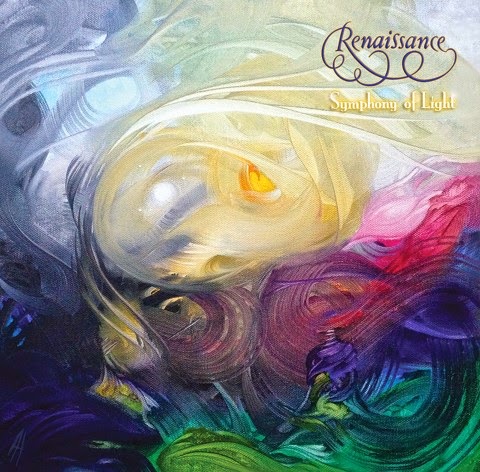 Renaissance have secured a distribution deal with Red River Entertainment, which now allows their new music to be heard worldwide.  The new album is called, SYMPHONY OF LIGHT and contains the songs of its 2012 release, GRANDINE IL VENTO, plus three bonus tracks: "Renaissance Man," "Immortal Beloved" and "Tonight.”

“Symphony of Light” is the title track-about and dedicated to Leonardo da Vinci.  Also featured is "Renaissance Man," written by lead singer Annie Haslam and keyboardist Rave Tesar in honor of the late Michael Dunford.  Michael joined Renaissance in 1970; in January 1971 Annie joined the band.  They continued touring and recording until 1987. In 2009 the band reunited, spearheaded by Annie and Michael for their 40th Anniversary tour, they continued to tour and write new songs.

SYMPHONY OF LIGHT is now regarded as a true testament to the unforgettable melodies and love that Michael Dunford infused into his work. Michael died prematurely in late 2012 after GRANDINE was completed. The album starts off with powerful lyrics by Annie Haslam in the song "Symphony of Light" followed by "Waterfall," a song written about the rainforests in Brazil.  All the songs bathe the listener in flavors from far off countries, with lush orchestral arrangements and unusual lyrical content, with guest performances from Ian Anderson (Jethro Tull) and John Wetton (Asia).

SYMPHONY OF LIGHT's album cover was designed and painted by Annie Haslam, who has a flourishing career as an artist known for her unique, signature style.  Annie calls herself an “Intuitive Visionary Painter,” "I channel other dimensions, planes of existence, deep into space. I can tune into people, animals, situations, places, tangible and intangible, all from a simple thought and intention."

Annie has donated paintings to animal groups that include The Farm Sanctuary and the Humane Society of the United States for their fundraising auctions.  She paints musical instruments and has painted acoustic guitars for C.F. Martin Guitars (one of her guitars hangs in their museum) and electric violins manufactured by Mark Wood. Her work was on display at The Florence Biennale in Florence, ITALY in 2005. Fans have commented that looking at Annie's paintings is like looking at her music, and she displays her work at all her concerts for the fans to enjoy.

Nicholas J. Sands, director of Sands & Company Fine Art in New York City, heralded Annie's paintings as “magical, enigmatic and wondrous for their ability to take us to a far-away place… of fluid forms that are at once alien and familiar, primordial yet recognizable, which dance in an endless array of colors that are as rich and intense as molten lava.” 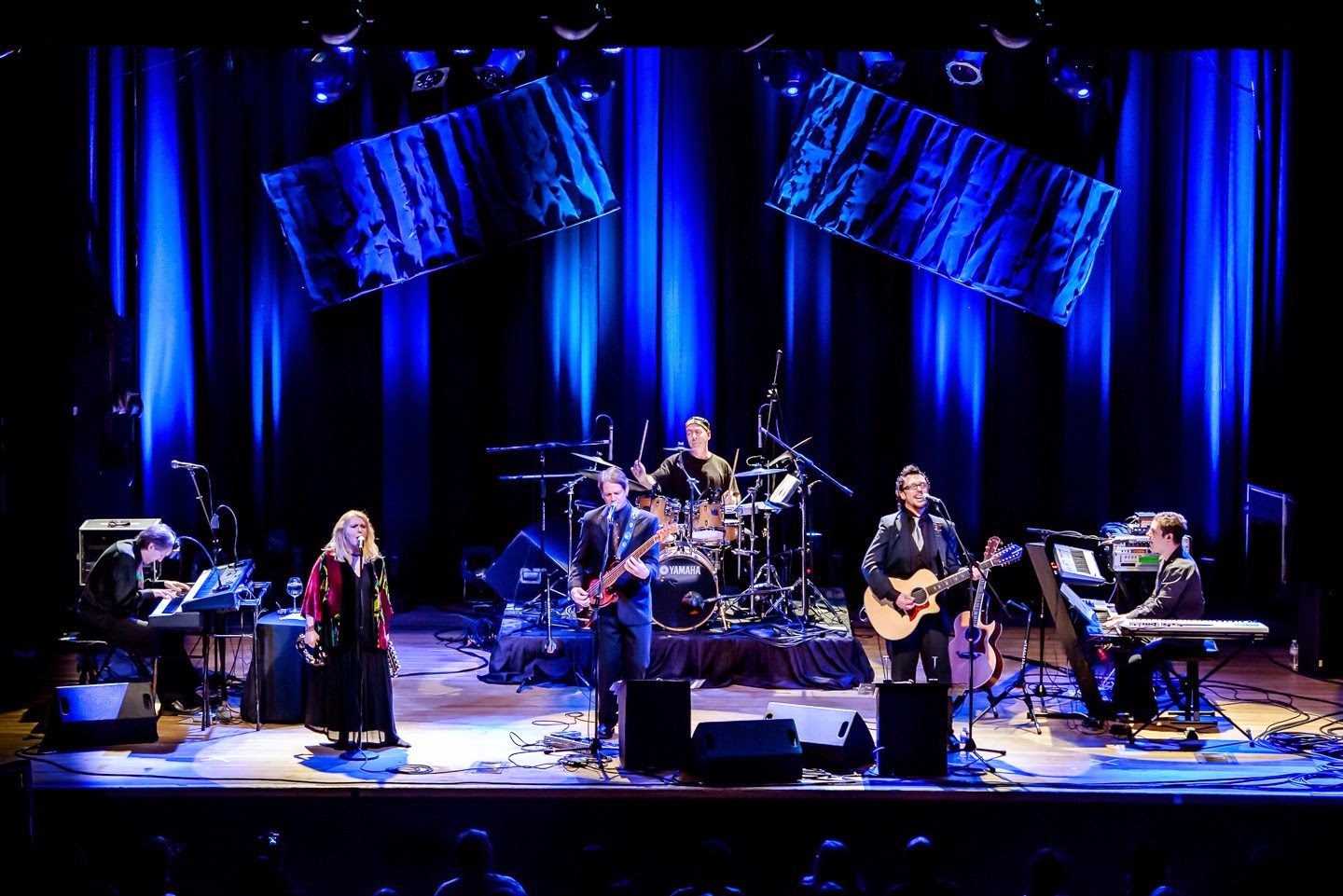