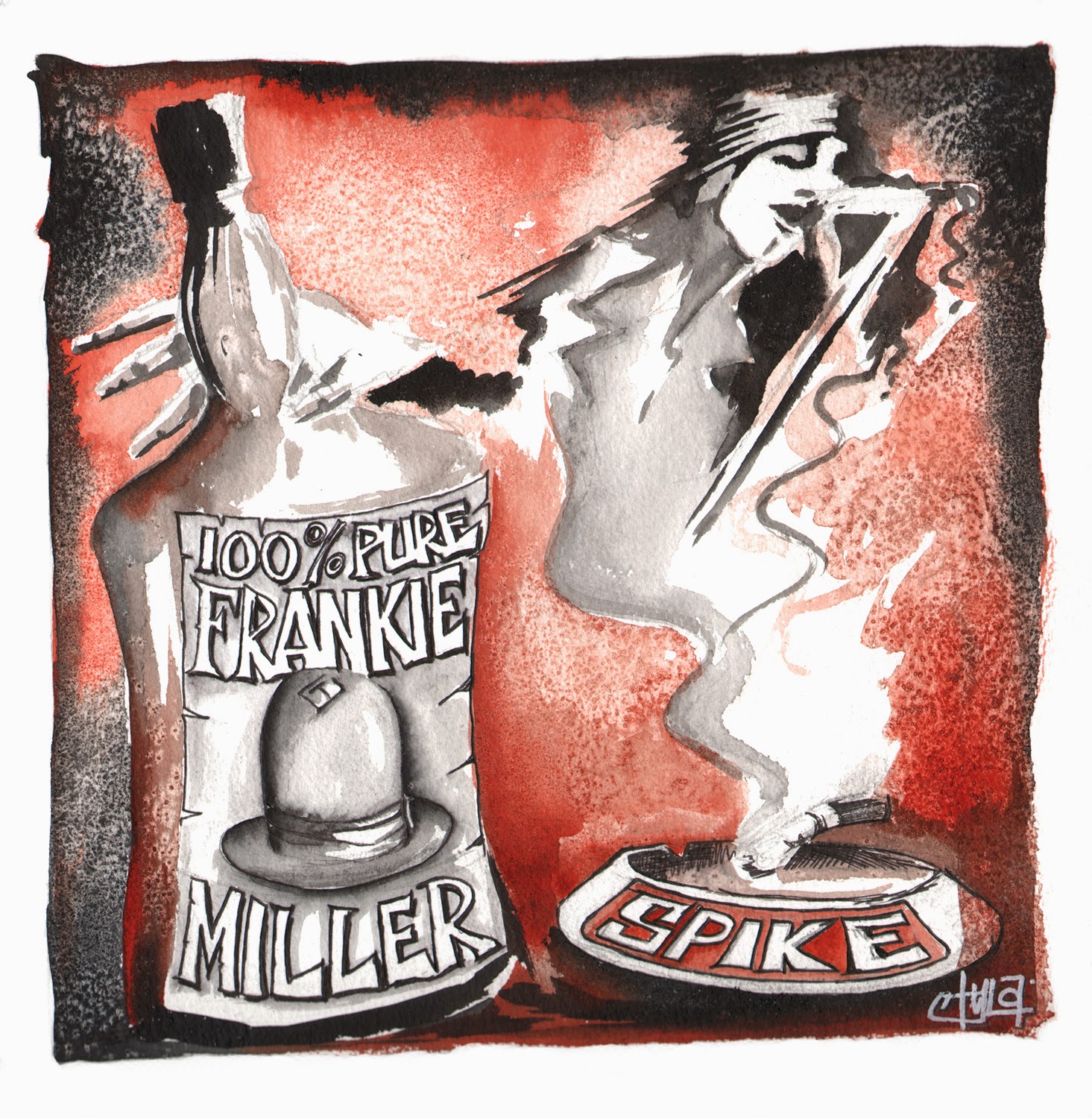 Call it a labour of love. A life’s ambition. Or the chance to keep a precious legacy alive. Call it 100% Pure Frankie Miller. Spike’s sparkling celebration of long-time pal and inspiration Miller is a very special album indeed.

Many years in the making - and finally brought to fruition by a famous band of rock n roll brothers - 100% Frankie Miller is the ultimate tribute to a Scottish legend featuring ‘lost’ treasures and previously hidden gems.

Bringing together the Rolling Stones’ Ronnie Wood, famed Free rhythm section Andy Fraser and Simon Kirke, Mott The Hoople’s Ian Hunter and the brilliant Bonnie Tyler, this heartfelt collection of classic songs has been lovingly compiled by The Quireboys’ lead singer Spike – a family friend of the Millers and self-styled custodian of an historic back catalogue.

Two decades after suffering the brain haemorrhage that cut short a colourful career, Miller has emerged as one of rock’s great survivors and his music lives on.

“Frankie doesn’t want sympathy,” said Spike. “He just wants his music to be heard. These songs have never been heard before and they’ve been recorded with Frankie’s blessing. They are songs that would have been lost if it wasn’t for the desire of a group of his closest friends and biggest fans to do them justice. Frankie Miller was - and still is - a massive influence on so many musicians, myself included. He has a special talent as a songwriter and that talent deserves to be celebrated.”

Miller enjoyed chart success in the late 70s with Be Good To Yourself, Darlin and and When I’m Away From You and counts fellow countryman Rod Stewart amongst his biggest fans.

In 1999 the BBC filmed the documentary Stubborn Kinda Fella – charting Miller’s long road to recovery in the wake of his brain haemorrhage – and now 100% Frankie Miller brings a remarkable story bang up to date.


100% Pure Frankie Miller will be released on 8th September 2014 through Cargo Records.
Posted by Jon Kirkman at 17:22