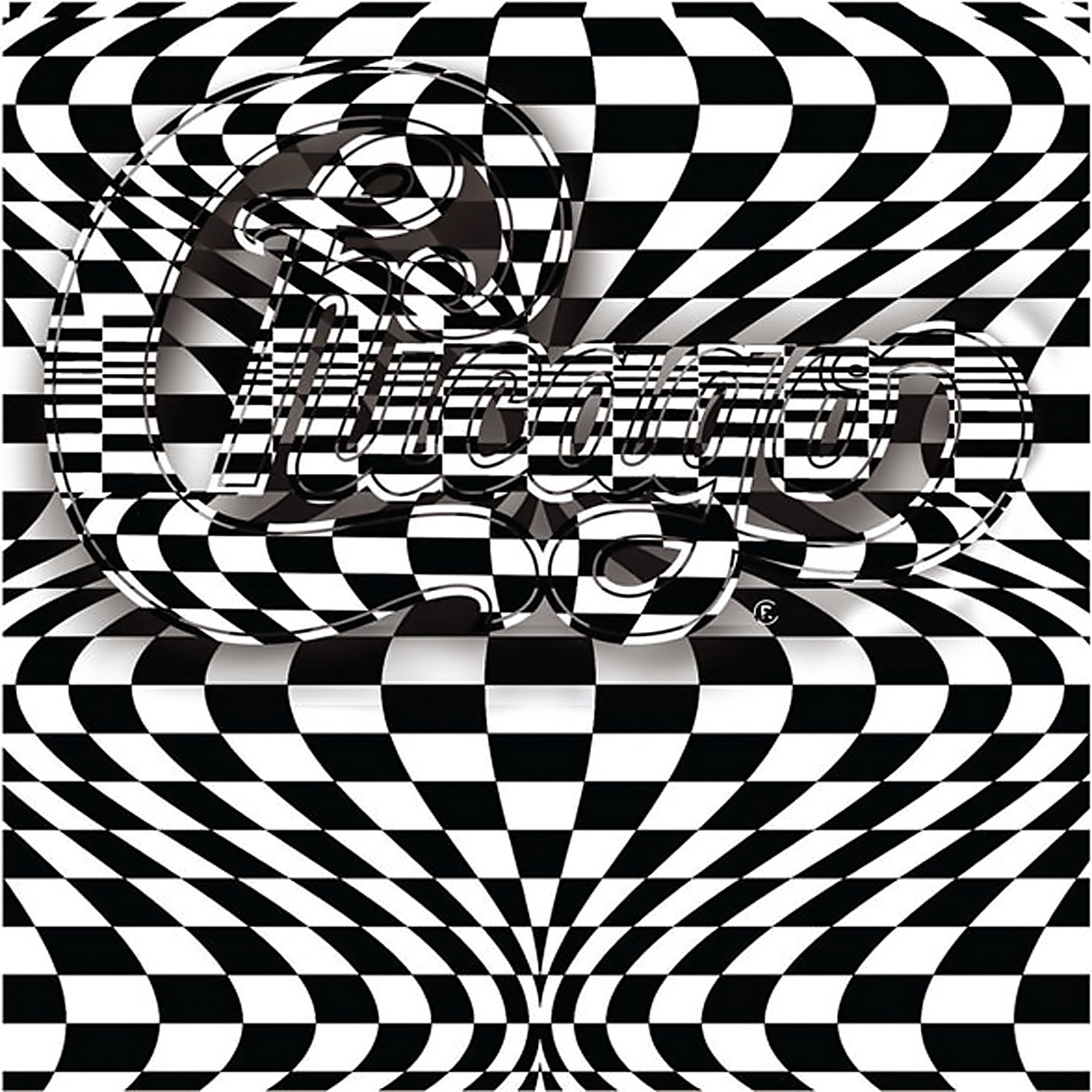 Tracklisting:
Now; More Will Be Revealed; America; Crazy Happy; Free At Last; Love Lives On; Something's Coming, I Know; Watching All The Colors; Nice Girl; Naked In The Garden Of Allah; Another Trippy Day.

In the wild west of the 21st Century endeavour of making music, Chicago “NOW” is a new frontier for the iconic “rock band with horns”.

Putting aside an awesome accumulation of honours, awards, accomplishments, numbers and peer respect, this remarkable group of talented musicians continues to make history with a new recording process geared towards musical excellence, doing the business of music “NOW”, while reckoning with the logistical realities of a world-wide touring band.

Chicago, with Lee Loughnane spearheading, has customized a new recording system (dubbed “the Rig”) that is flexible, powerful, portable, and always travels with the band. “NOW” was performed across a number of locations (mostly hotel rooms), including Nashville, Cleveland, Toledo, New Jersey, Spokane, and many other points across the globe.

In this new collaboration, each of the band’s songwriters becomes the “supervising producer” for their compositions. Hank Linderman, musician, and long-time studio engineer for Timothy B. Schmit (Eagles), Don Henley, America, and Robert Lamm, as well as other successful artists, is the “coordinating producer.” Hank catalogues the multitude of audio takes and files, bringing logistical and production musicality to a complex procedure. With much effort a private online collaboration portal was created to allow performances to be worked on, around the clock, from remote locations. Chicago has crafted band performances, in sync, with the songwriter, and is already working on their next collection of music!

Originally formed as the CHICAGO TRANSIT AUTHORITY in 1967, the band found almost immediate success and have become a bona fide institution of American music.  Their signature sound of solid rock songs augmented by the best horns in the business has endeared them to several generations of music fans.  Hit singles include “If You Leave Me Now,” “Saturday In The Park,” “Does Anybody Really Know What Time It Is,” “Feelin’ Stronger Every Day,” “25 or 6 to 4,” “Beginnings,” “I’m A Man,” “Hard To Say I’m Sorry,” “(I’ve Been) Searching So Long,” “Look Away,” “Just You And Me” and “Old Days,” among others.

The band has accumulated 22 gold and 18 platinum records and, according to Billboard chart statistics, Chicago is second only to the Beach Boys as the most successful American rock band of all time, in terms of both albums and singles. Judged by album sales alone, as certified by the R.I.A.A., the band is still among the Top Ten best-selling U.S. groups ever.