A night of rock fun with Neighbour's Dr Karl Kennedy, and all for a good cause 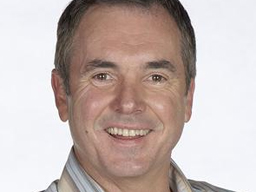 Now for something a little different....but naturally with a rock twist - and many rockers like to turn the air blue, right? ;-)

Cancer doesn't rock, but doing something to help raise money in the battle against it or to raise awareness about it certainly does!
Popular Australian actor and musician Alan Fletcher, aka Neighbours Dr Karl Kennedy, will be in London with the band LUCAS at the Shepherds Bush Walkabout on Thursday September 27th for a ONE NIGHT only event in aid of Blue September

This is Alan's second year of promoting Men’s Cancer Awareness through Blue September in Australia and the UK.

9pm start. (Arrive early) For a mere £5 donation on the door (All profits to Blue September UK ) Alan tells me  there will be a  night of rock classics, along with some indie classics and all with a bit of Neighbours flavour to it.

A guaranteed fun night and all for a good cause! (I know, I have witnessed 'Fletch' in rock action before and it's a brilliant & fun show you can't help but singalong)

Blue September is a fun way of delivering a serious message about ‘facing up to cancer in men’. But Why BLUE? Because.... Blue is for men and too many of them are lost due to the many cancers including testicular, prostate, lung, skin, and bowel .
Help them raise funds for cancer research , GET BLUE this September! 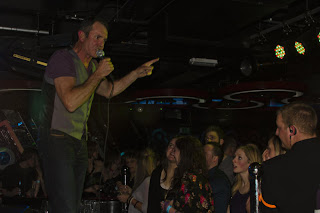 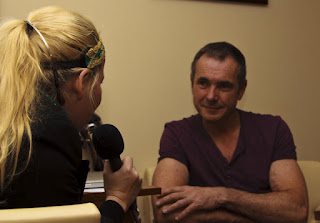