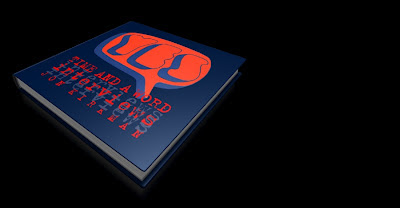 Jon Kirkman has been a journalist and broadcaster for more than thirty years and in that time has interviewed many artists both for radio, magazines and Videos/DVDs.

One of his abiding passions has been the music of the British  rock band Yes.

The book Time And A Word -The YES Interviews will feature previously unpublished interviews with members of the British Rock band Yes.

The book will be in two formats including a limited numbered edition and a Super Limited Deluxe edition of the book which will contain some great extras.

You can subscribe to keep up to date with all release details, special offers and announcements about this book , and get more information  here: http://www.yesphotobook.com

If you are on Facebook you can also join this page