auction of rock and pop memorabilia (including Elton John's boots!) on eBay to raise funds for Amnesty International 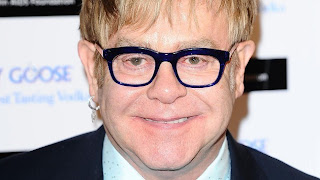 "Basic human rights are being violated the world over on the basis of race, gender, religion or sexual orientation. Amnesty International do an amazing job in bringing the world's attention to this abuse." Elton John

Elton John's pair of platform boots are part of an auction of rock and pop memorabilia on eBay to help raise funds for the human rights work of Amnesty International.
The black leather, knee-high, 6in (15cm) platform-soled boots - signed "With love, Elton John x" - and decorated with a giant gold piano motif around the platform are part of a collection of items donated to the charity by musicians in recent years.

They are being offered along with a signed photo of the star, as well as two free tickets to see him headline the Bestival festival on the Isle of Wight on September 8.

Boot Bidders  may go HERE   to bid on 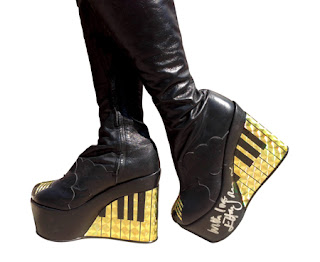 Elton's Boots... a  UK size 8 incase you were wondering!

Other items in the auction include a signed platinum album of Coldplay's A Rush Of Blood To The Head, signed by all four members of the band,

Also up for auction is  a drum-skin signed by members of Genesis. The drumskin is signed by - Tony Banks, Mike Rutherford, Nir Z, Ray Wilson & Anthony Drennan and also has the dedication “Best wishes from Genesis”. This was the Genesis touring line-up in 1997 when the skin was signed and  donated to Amnesty International. - Bid HERE 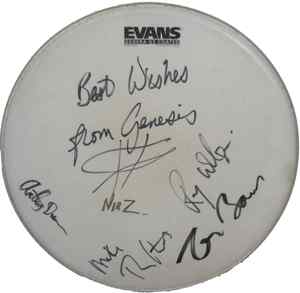 Bids close on September 1 and all the money raised will go directly to Amnesty's human rights work.

Posted by Marilyn Michaels at 01:51